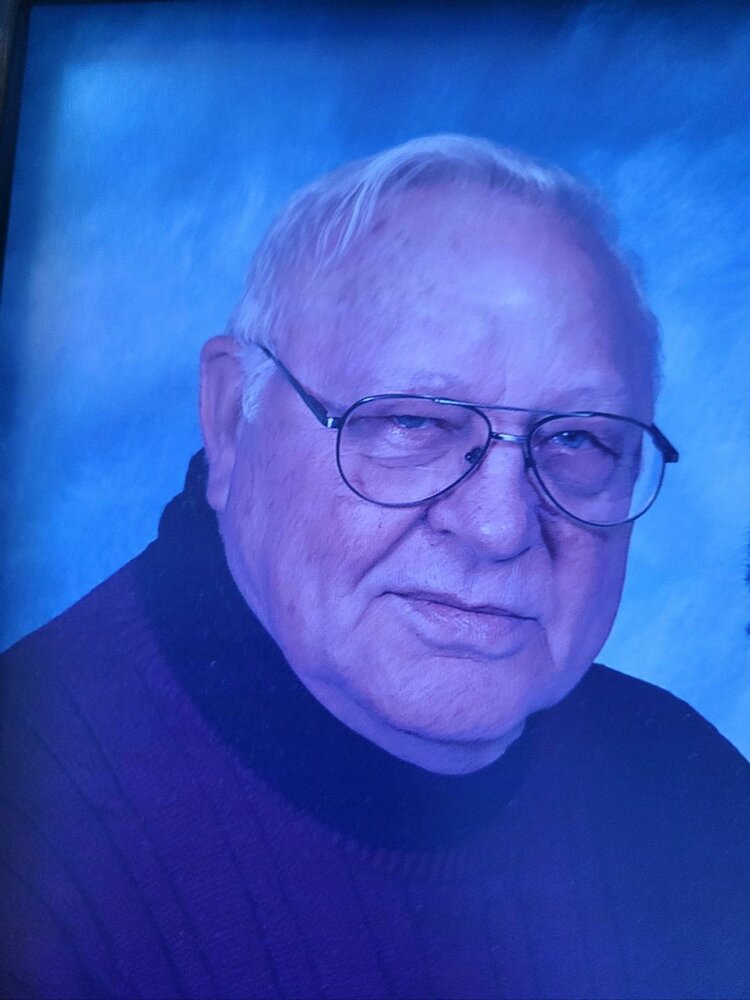 Please share a memory of Cyrus to include in a keepsake book for family and friends.
View Tribute Book

On Saturday, December 31, 2022, Cyrus L. Buckholz, a beloved father, and grandfather, passed away in his home of 60 years.  He was ninety-three, born to Gladys and Warner Buchholz in Fords Brook, NY at the start of the depression.  Growing up in the depression and losing his father at 9 years old greatly influenced the man he’d become.  He enlisted at age 17 in the Navy in 1946 for four years and sailed around the world aboard the USS Toledo on its maiden voyage.  He married Barbara McDaniel on Feb 2, 1952, and in 1964 moved to Arkport with their three children and he stayed there the remainder of his life.  Following Barbara’s death in 1988 he married Jean Griffin and they enjoyed a long retirement together.

Cyrus owned a gas station in Andover in the ‘50s and after that worked the rest of his career in construction as an operating engineer for independent contractors and finally retired from the town of Hornellsville.

He was a quiet, compassionate, family man who was always there for his family in good times and bad.  He was always eager to help with a home improvement project or car repairs.  He enjoyed fishing, swimming, running, walking, backyard barbeques, making and eating pies with ice cream of course, riding his motorcycle and watching his children, grandchildren and great grandchildren play sports often traveling to out-of-town contests. His passion was being outdoors working mowing and shoveling snow, rarely was a snowflake allowed to linger on the driveway or sidewalk under his careful watch. He also enjoyed socializing with anybody any where he went.

In addition to his parents and wife, Barbara, he was predeceased by his second wife; Jean Griffin, brother; Carl Buchholz and his son-in-law Lancing Schroeder.

A Memorial service will be at the Bender-Brown and Powers Hornell, NY at 1PM Saturday, January 7, 2023, with Pastor Pat Harrison officiating.

Share Your Memory of
Cyrus
Upload Your Memory View All Memories
Be the first to upload a memory!
Share A Memory
Plant a Tree