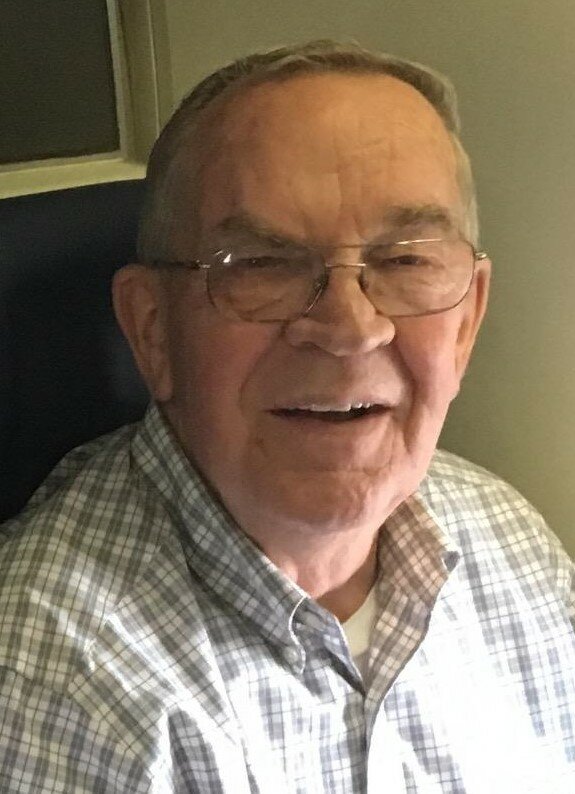 Please share a memory of Bruce to include in a keepsake book for family and friends.
View Tribute Book

As a son of the late Glenn and Hazel (Flint) Glover, he was born in Canaseraga on June 26, 1939 graduating from Canaseraga Central in 1957.  He resided his entire life in this area, raising his family in Arkport.

After graduation he served his country as a member of the United States Air Force from 1957-1960. Upon returning home he found employment as a driver for the United Parcel Service (UPS) in Arkport. Bruce drove for them for 33 years. After 20 years he was inducted into the Circle of Honor and maintained his safe-driver status for the duration of his career.

Bruce was an avid Yankees fan, and enjoyed watching sports in all seasons. His other favorite teams were the NC Tar Heels and the NY Jets.  While his children were young, he loved playing ball with them in the back field and made time to coach one of the teams in the local Little League. He was a member of the Arkport American Legion Post 1248 and enjoyed hunting and tending to his vegetable garden.

In addition to his parents, he was predeceased by his wife; Audrey (Swain) Glover in 2019, three brothers; Gerald, Ralph, Everett as well as two sisters; Doris Young and Jean Gaiss.

The family will be present to receive friends on Thursday (Dec. 29, 2022) from 11-2 PM at the Bender - Brown & Powers Funeral Home, 354 Canisteo Street, Hornell.  Funeral services will be held at the conclusion of visitation with Chaplain Alex Pierce officiating. Burial will be at Heritage Hill Cemetery in Arkport. Those wishing to remember Bruce are asked to consider a memorial contribution to the Arkport American Legion, 1 Carter St., Arkport, N.Y. 14807.

To send a remembrance to the family, please visit: www.brownandpowersfuneralhomes.com or on Facebook @brownpowersfh. The family is being assisted by Anthony Cone, Director.

Share Your Memory of
Bruce
Upload Your Memory View All Memories
Be the first to upload a memory!
Share A Memory
Plant a Tree