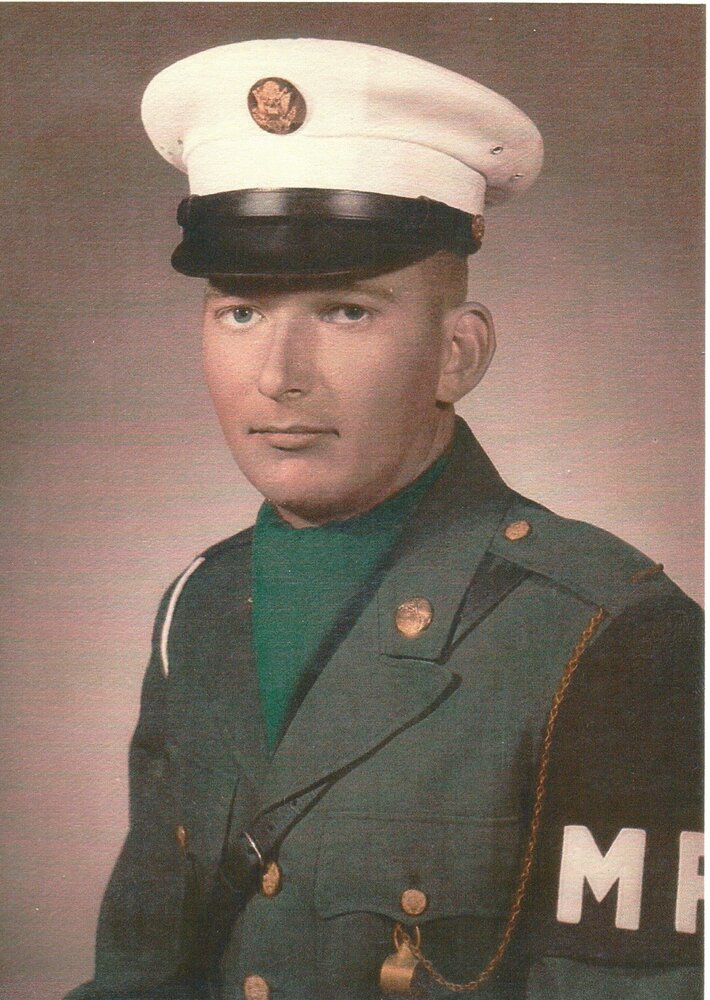 Obituary of Myrle A. Rawleigh

Please share a memory of Myrle to include in a keepsake book for family and friends.
View Tribute Book

Born in Dansville on July 8, 1948 the son of Nelson and Edith (Truax) Rawleigh, he had resided his entire life in the Swain/Canaseraga area.

Myrle served his country from 1968-1975 as a member of The United States Army and also as a Sergeant for the Military Police Corps.

He was a member of The Canaseraga American Legion Fawcett Post 1582. He had been employed for thirty one years in various Salt Mines in the Mt. Morris area. He started his mining career with the Retsof Salt Mine as a laborer and eventually worked his way up to the title of Foreman. He also spent time working for Seneca Foods and Foster Wheeler where he obtained a certificate of Welding. Myrle will be remembered for his constant tinkering with computers as well as building them.

In accordance to Myrle’s wishes, there will be no visitation. A celebration of life will be held on January 22, 2023 at the Canaseraga American Legion Fawcett Post 1582 from 1-5 PM. The family is being assisted by Anthony Cone, Director at the Bender-Brown & Powers Funeral Home of Hornell.

To plant a beautiful memorial tree in memory of Myrle Rawleigh, please visit our Tree Store

Look inside to read what others have shared
Family and friends are coming together online to create a special keepsake. Every memory left on the online obituary will be automatically included in this book.
View Tribute Book
Services for Myrle Rawleigh
There are no events scheduled. You can still show your support by planting a tree in memory of Myrle Rawleigh.
Plant a tree in memory of Myrle

Share Your Memory of
Myrle
Upload Your Memory View All Memories
Be the first to upload a memory!
Share A Memory
Plant a Tree