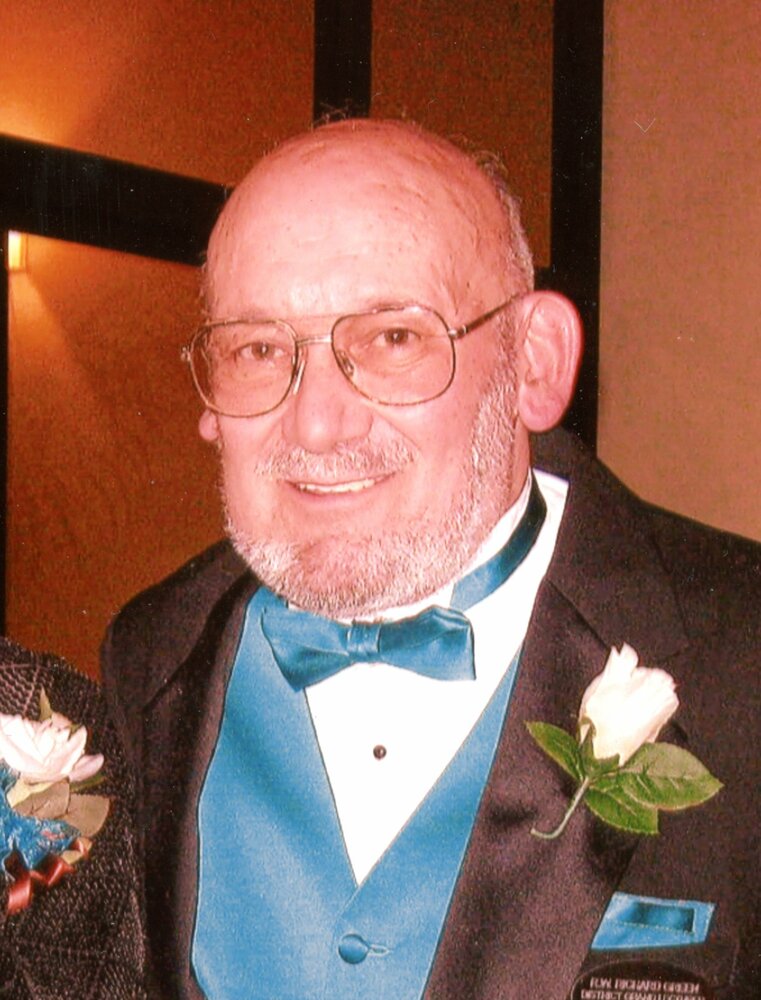 Please share a memory of Richard to include in a keepsake book for family and friends.
View Tribute Book

Born in Hornell, December 7, 1941, the son of Fay and Mildred Reed Green, he had resided all his life in the area. He was a graduate of Canisteo Central School and received further training as a welder at BOCES.

Dick proudly served his country as a member of the United States Army from 1962-1964. He had been employed at the former SKF in Hornell, Dresser-Rand and later as a crew supervisor for the Steuben County ARC.

Dick was a member of the First United Methodist Church of Canisteo, had owned and operated the former Seneca Lanes Bowling Alley for 9 years, and was employed at Dresser Rand, the former SKF and Foster Wheeler in Dansville. He also served as an orderly at both the Bethesda Hospital and St. James Hospital in Hornell. Active in the Masonic Lodge, he was a member of both the Hornell and Canisteo Lodge of Masons where he had served as Master for both lodges.   He was a former member of Ivanhoe Chapter #160, Order Of Eastern Star in Hornell, and served as District Grand Lecturer. He had been a volunteer at the Veterans Administration Center in Bath, and taught AARP driving course for 9 years in Hornell.

To send a remembrance to the family, please visit www.brownandpowersfuneralhomes.com or on Facebook@brownpowersfh. The family is being assisted by Gerald R. Brown, Director.

Family and friends may attend calling hours on Thursday (Dec. 15, 2022) at the Brown & Powers Funeral Home in Canisteo from2-4pm where Military honors will be accorded at 4 PM, followed by a Masonic Memorial Service. The funeral will service will be at 4:30pm with Rev. Dena Stevens officiating. Burial will be in Woodlawn Cemetery in Canisteo.