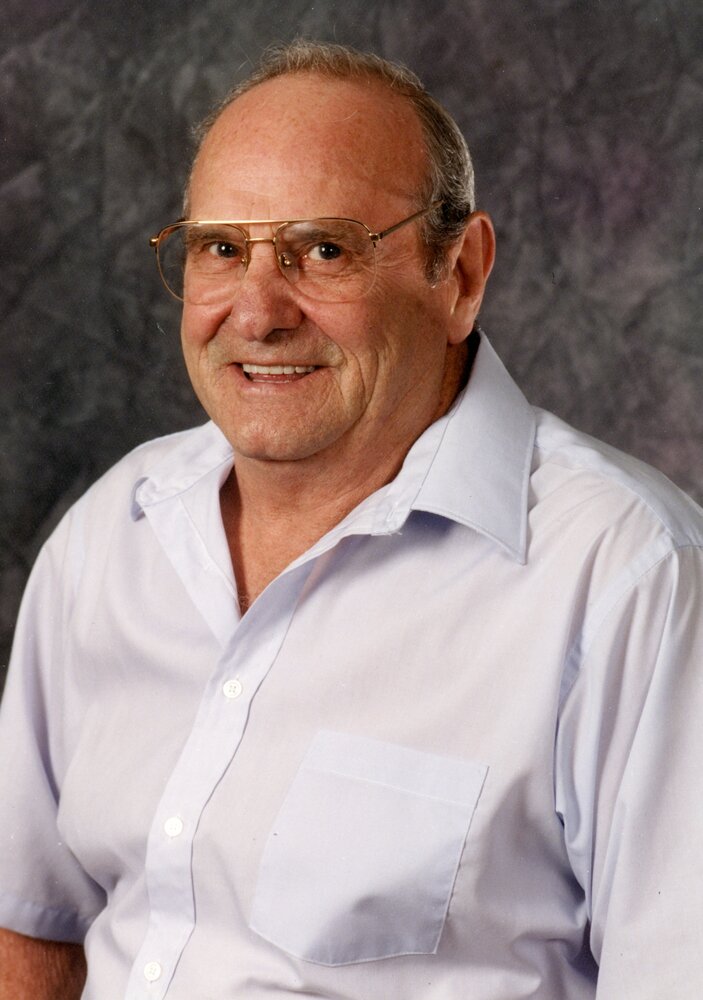 Please share a memory of Ray to include in a keepsake book for family and friends.
View Tribute Book

Born in Erie, Pennsylvania, October 26, 1932, the son of Jay and Alice Newman Bacon, he had made his home in Hornell since about 1961.

To send a remembrance to the family, please visit: www.brownandpowersfuneralhomes.com or on Facebook@brownpowersfh. The family is being assisted by Gerald R. Brown, Director at Bender-Brown & Powers Funeral Home of Hornell.

There will be no calling hours. Family and friends are invited to attend a graveside service with full Military Honors at 11 AM on Thursday (Oc. 20, 2022) at Bath National Cemetery.

Friends wishing may make contributions to the charity of their choice.

Share Your Memory of
Ray
Upload Your Memory View All Memories
Be the first to upload a memory!
Share A Memory
Plant a Tree