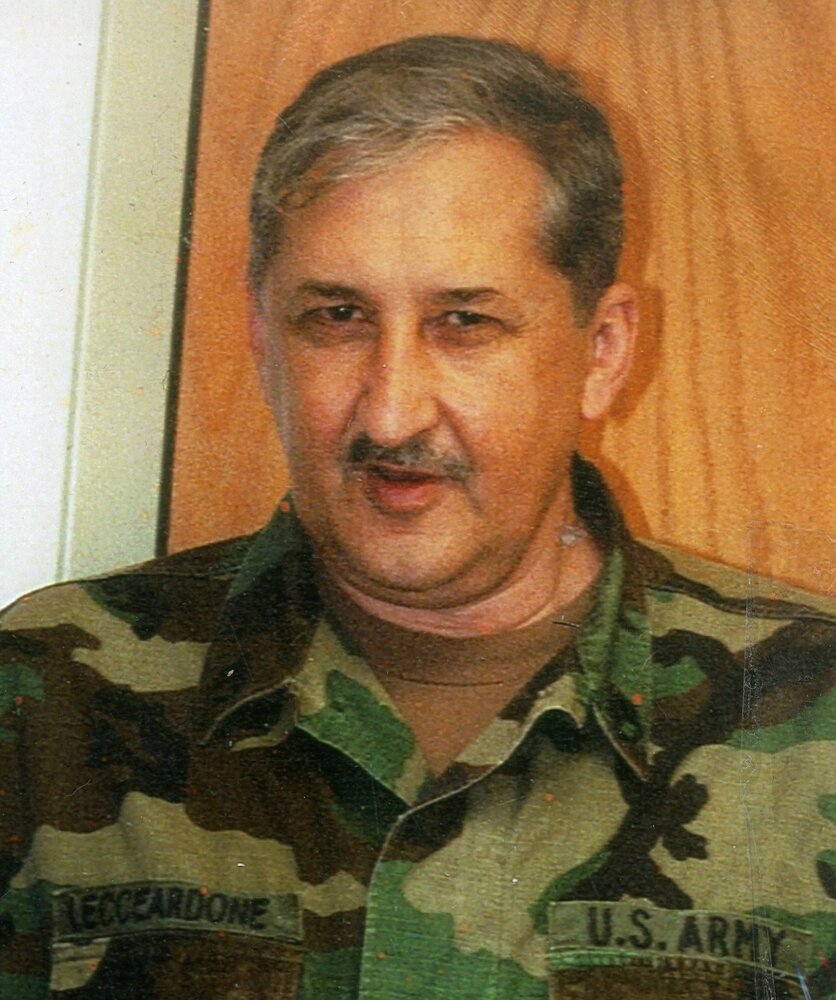 Please share a memory of Joseph to include in a keepsake book for family and friends.
View Tribute Book

He was born in Hornell on March 10, 1948 the son of Leslie and Gilda (Kline) Lecceardone and had resided his entire life in the Hornell/Arkport area.

Joe had previously worked for the Erie Lackawanna Railroad, The Big N and as a Boiler Tender at the former Morrison Knudsen in Hornell.

He proudly served his country for many years as a member of The United States Army where he obtained the rank of Sergeant and earned the Expert Rifleman Badge (M-14 Rifle) and the National Defense Service Medal.

Joe was an avid fisherman. As a child he even earned the nickname “Carp” for his love of the sport and for his ability to catch fish and “provide” dinner for his family. He was a member of the Arkport American Legion Post #1248 and will be remembered for his love of camping and the outdoors.

Joe was predeceased by both parents as well as his brothers; Michael and John, his sister; Teresa, a daughter; Stacia Marlatt and his son; Joseph Thomas Lecceardone.

Family and friends may call on Thursday (June 30) from 11 until 1PM at the Bender Brown & Powers Funeral home, 354 Canisteo Street in Hornell where services will be held at the conclusion of calling hours. Deacon Robert McCormick will officiate. Burial will be at St. Mary’s Cemetery in the town of Fremont. A luncheon will be held at the Arkport American Legion following the funeral service. All are welcome.

Those wishing to remember Joseph are asked to consider a memorial contribution to St. Jude Children’s Research Hospital, 501 St. Jude PL, Memphis TN 38105-9959 ot to the charity of one’s choice. To send a remembrance to the family, please visit: www.brownandpowersfuneralhomes.com or on Facebook @brownpowersfh. The family is being assisted by Anthony Cone, Director.

Share Your Memory of
Joseph
Upload Your Memory View All Memories
Be the first to upload a memory!
Share A Memory
Plant a Tree