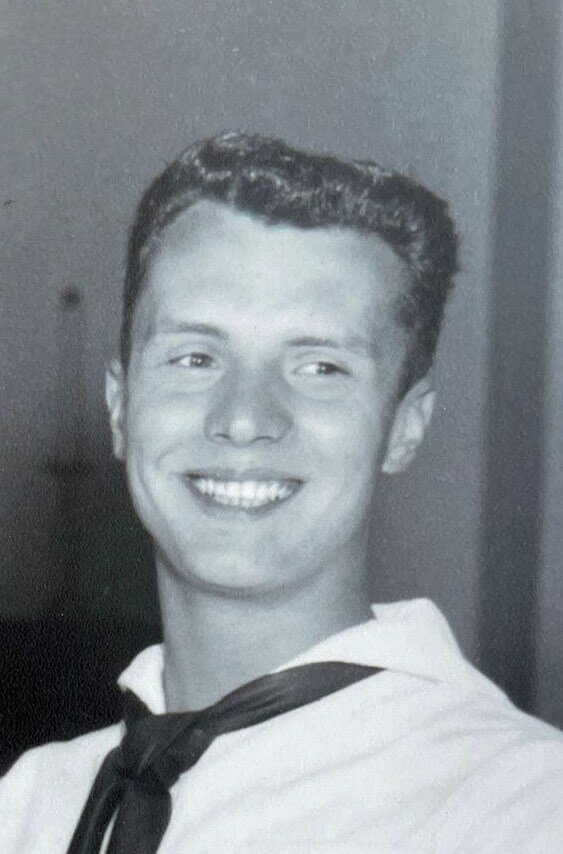 Please share a memory of Stanley to include in a keepsake book for family and friends.
View Tribute Book
Stanley Gordon Arthur Stanley Gordon Arthur of Eleventh Street, died on Sunday (June 5, 2022) at his home surrounded by his family after a 9 year battle with colon cancer. He was born September 20, 1940 at Olean, NY, to Harry and Christina Marvin Arthur. He moved to Canisteo when he was 7 years old and has spent the major portion of his life in Canisteo. He graduated from Canisteo Central School in 1958. A month after graduation, he joined the US Navy, where he trained as an electronics technician. He attained the rank of Petty Officer 2nd class. He spent most of his time serving at a base in Argentia, Newfoundland and also onboard the USS Calcaterra. He was honorably discharged in September 1961. The previous June, he married Barbra Allen, a classmate from CCS. In elementary school, he broke her glass pea-shooter, but apparently at some point she forgave him.. Stan attended Alfred State College and Corning Community College, where he received his Associate Degree in Mechanical Engineering. At one time he was employed by Loohn’s Drycleaners in Hornell, Taylor Instrument Company in Rochester and Foster Wheeler Corp. in Dansville. He eventually landed at Corning Incorporated as a tool designer, retiring in 2001. Stan enjoyed hunting, fishing, camping and hiking. He especially enjoyed taking the grandchildren Letterboxing. His hobbies included wood working, chip carving, and most recently building model ships and always researching; “Who Killed JFK?” At one time, he was an assistant Boy Scout Leader. He was an active member of the Kanestio Historical Society where he had served as a secretary, and most recently on the Board of Directors. Stan was predeceased by his parents, infant grandson, Scott James Thompson and Brother-in-law, George Allen. He is survived by his wife, Barbara, son Jay Arthur and daughter Andrea (Dana) Thompson, grandchildren, Brandy Thompson, Jesse (Tyler Stulock) Thompson, Wade Thompson, Jace Thompson, Emily (Morgan) Castner and Jared Arthur, great granddaughter, Elliot Castner. Also surviving are his sisters, Christina Jeanne Arthur and Frances (Don) Ricketts, and his brother James (Sue) Arthur, a niece and several nephews and cousins. There will be no calling hours or public service. A private family service will be held at the convenience of the family. To send a remembrance to the family, please visit www.brownandpowersfuneralhomes.com or on Facebook@brownpowersfh. The family is being assisted by Gerald R. Brown, Director at Brown & Powers Funeral Home of Canisteo. Memorial contributions in Stan’s name may be to the Kanestio Historical Society, 23 Main Street, Canisteo, NY 14823.
To plant a beautiful memorial tree in memory of Stanley Arthur, please visit our Tree Store

Look inside to read what others have shared
Family and friends are coming together online to create a special keepsake. Every memory left on the online obituary will be automatically included in this book.
View Tribute Book
Services for Stanley Arthur
There are no events scheduled. You can still show your support by planting a tree in memory of Stanley Arthur.
Plant a tree in memory of Stanley

Share Your Memory of
Stanley
Upload Your Memory View All Memories
Be the first to upload a memory!
Share A Memory
Plant a Tree