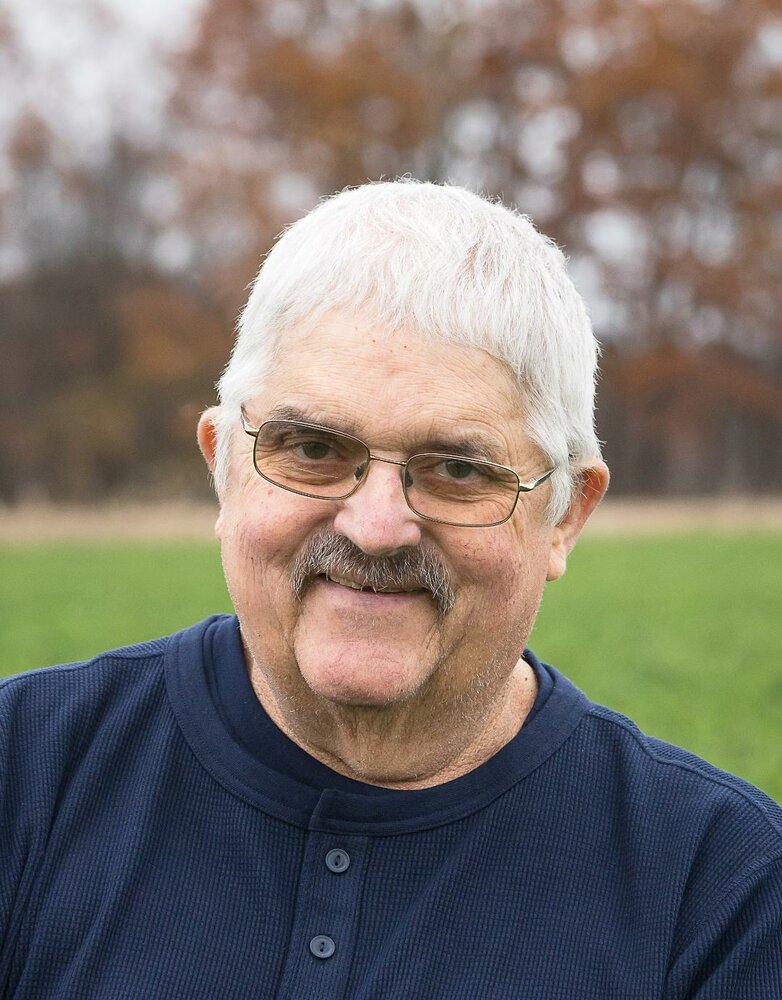 Please share a memory of Henry to include in a keepsake book for family and friends.
View Tribute Book
Henry M. Briggs Henry M. Briggs, 69, of 8260 Briggs Road, Arkport, NY, went to be with the Lord on June 1, 2022 following a long and courageous battle with colorectal cancer. Henry was a lifelong resident of Arkport where he attended Arkport Central School, graduating in 1971. Henry was a fourth generation dairy farmer who owned and operated L. H. Briggs, Inc. until the time of his passing. Henry took great interest in and had a passion for the agricultural industry and was a successful dairy businessman. He was a board member and Vice President for the Konhocton Milk Producers Cooperative for many years where he proudly served with other area dairymen. In addition to farming, Henry also enjoyed hunting, fishing, visiting with friends, and spending time with his family. He will be fondly remembered for his wit, wisdom, generosity, and his own unique “Henry-isms”. Henry was the son of the late Leo and Leila (McGrosso) Briggs. He is survived by his loving and devoted wife, Dr. Signe Hotchkiss, whom he married on December 28, 1985, daughter Sara (Trevor) Hess, grandsons Bryan and Matthew, sister Rebecca (Henry) Hedden, special cousin Fordman Hurlbut, faithful companion Brody aka “Dog”, as well as many nieces, nephews, cousins, friends, and colleagues. Henry’s family would like to thank the many visitors who offered support, conversation, and camaraderie during Henry’s final days, the medical teams at Strong Memorial Hospital and Noyes Memorial Hospital for their knowledge and expertise, the oncology department staff at the Ann and Carl Meyers Cancer Center for their exceptional care, the nurses of VNA, Annette Gibson of CareFirst, and the many individuals who kept Henry and his family in their prayers. At Henry’s request, there will be no calling hours or funeral service. In lieu of flowers, Henry asked that donations be made to the American Cancer Society. To send a message to the family, please visit www.brownandpowersfuneralhomes.com or on Facebook @brownpowersfh. The family is being assisted by Gerald R. Brown, Director at the Bender-Brown & Powers Funeral Home of Hornell.
To plant a beautiful memorial tree in memory of Henry Briggs, please visit our Tree Store

Look inside to read what others have shared
Family and friends are coming together online to create a special keepsake. Every memory left on the online obituary will be automatically included in this book.
View Tribute Book
Services for Henry Briggs
There are no events scheduled. You can still show your support by planting a tree in memory of Henry Briggs.
Plant a tree in memory of Henry

Share Your Memory of
Henry
Upload Your Memory View All Memories
Be the first to upload a memory!
Share A Memory
Plant a Tree