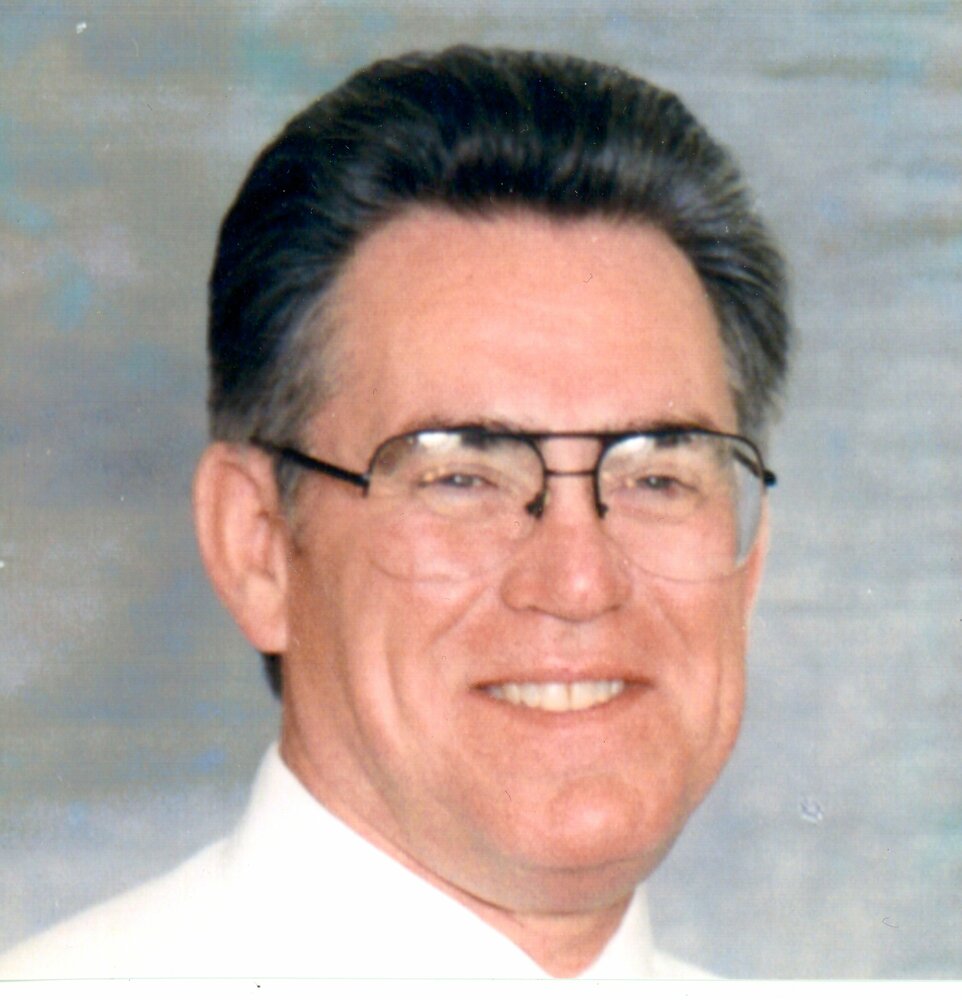 Please share a memory of Bruce to include in a keepsake book for family and friends.
View Tribute Book
Bruce Eugene Tucker 1942 - 2022 Angelica Bruce Eugene Tucker, 80, of Mechanic St. peacefully went to be with our Lord on Thursday (May 26, 2022) while at home after a long battle with cancer. Born in Angelica, NY on March 6, 1942, Bruce was the son of the late Roy and Doris Tucker, also of Angelica, NY. He lived in Angelica much of his life, graduating from Angelica Central School in 1960. Bruce moved to Fillmore in 1969 after marrying his lifetime sweetheart, Nancy Short, on June 21, 1969. He returned back to Angelica in 2014 to be close to his siblings and aging mother. Bruce was a chef for the Hazel Radloff Nursing Home for a brief period of time and later was employed by Allegany County Highway Dept. From 1965 to 2002, he worked at Worthington Corp. in Wellsville, NY as a machinist, and later as a quality control inspector. Bruce enjoyed playing and watching baseball. He played in high school, earning the highest batting average award, and later played on the Angelica and Fillmore Town teams. Bruce shared his love for the game by teaching his children and grandchildren to play, and by coaching Little League. His favorite pro teams to watch were the Mets and the Yankees, but he especially delighted in watching, supporting, and cheering for his children and grandchildren in their sporting events, plays, and other activities. He also loved watching the Buffalo Bills. Bruce was a faithful follower of Christ; a loyal son, brother and friend; a devoted husband; and a loving father and grandfather. He will be remembered as a humorous, selfless, compassionate, generous, and tender-hearted man, who, above all else, loved Jesus and his family. Bruce was predeceased by both parents, and a brother-in-law, Richard Warner. Survivors include: wife, Nancy of 52 years; daughter, Christelle (Daniel) Helbig of Webster, NY; son, Steven (Kimberly) Tucker of Fillmore; sister, Marilyn Warner of Angelica; brother, Larry (Daryl) Tucker of Belmont; sister, Janet (Paul) Harrington of Angelica; brother, Alfred (Sylvia) Tucker of Cuba, NY; grandchildren: Alexandra Tucker, Zachary Tucker, Jaden Helbig, Jacob Helbig, Josiah Tucker, Annabella Tucker, and Josephine Helbig. He is also survived by a special cousin, Cheryl (William) Steadman of Mt. Pleasant, SC, as well as numerous other cousins, nieces, and nephews, all of whom were dear to him. Visitation hours will be on Sunday (May 29, 2022) 1:00 PM to 3:00 PM at Konxions United Methodist Church~Angelica Campus in Angelica, NY. The funeral, officiated by Dr. Rev. Stephen Crowell, will begin at 3:00 PM, Burial will be in Until the Day Dawn Cemetery, Angelica. Friends wishing to remember Bruce may consider a contribution to Konxions United Methodist Church~Angelica Campus, P.O. Box 6, Angelica, NY 14709. To send a remembrance to the family, please visit www.brownandpowersfuneralhomes.com or on Facebook@brownpowersfh. Funeral arrangement were entrusted to Brown & Powers Funeral Home of Angelica.
To plant a beautiful memorial tree in memory of Bruce Tucker, please visit our Tree Store
Sunday
29
May

Share Your Memory of
Bruce
Upload Your Memory View All Memories
Be the first to upload a memory!
Share A Memory
Plant a Tree