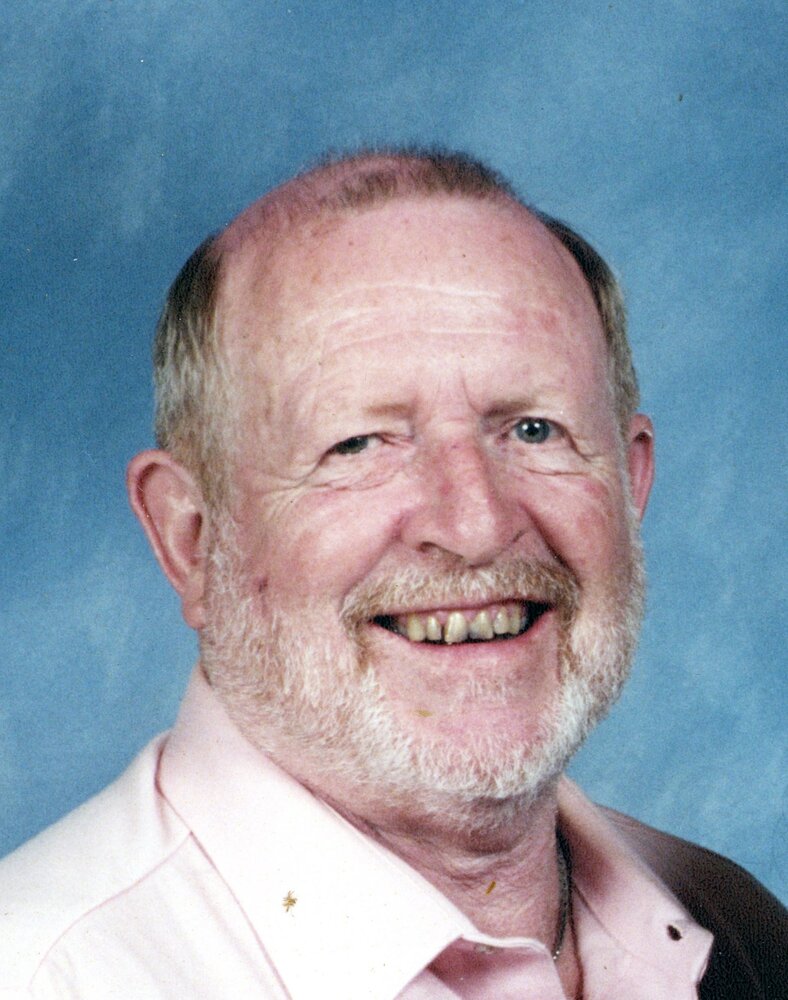 Please share a memory of Robert to include in a keepsake book for family and friends.
View Tribute Book
Robert Hewitt Annis Hornell Robert Hewitt Annis (Bob) 89, a resident of Edgeview Estates, went to be with his Lord on Saturday (May 14, 2022) at St. James Hospital. Born on December 1, 1932, Bob was the son of the late Faye Annis of Lakeville and Marion Hewitt Annis Washburn and step-father Cliff Washburn who predeceased him. He was also predeceased by his in-laws, E. Jeanette and Edward Reese, his brother, Vern (Ruth) Annis of Dansville as well as his brother-in-law, Fred Reese of Hornell. Bob is survived by his wife, Mary of 29 years, daughters, Melody and Chuck Logan of Pheonix, Arizona, and Rebecca Annis of Mass., two sons, Christopher Annis of Almond and Shawn Annis or Rochester, his brother and sisters-in-law, Sharon and Henry Ranger, Jim and Cheryl Reese and Bridget and Jeff Bennett. Also his step-children, Josie (Sam) Hunt, Sylvia Kilosky of Garland Texas, Jacqualine and Jimmy Armstrong Edward Kilosky of Jacksonville, Florida, as well as 13 grandchildren. Bob attended Hemlock Elementary School, Livonia Junior High until he was 16, and then Dansville High School where he was a member of the 1951 graduating class. After graduation, Bob enlisted in the United States Navy and after his tour, went to work at the former Foster Wheeler in Dansville and later at Craig Development Center in Sonyea for 13 years. Bob returned to Hornell where he was employed as a delivery man for Doug’s Florist, then the former Fox Hole (YMCA) and the Hornell Gardens and after he semi-retired, he worked at the former Home Video. Bob was a Buffalo Bills fan, enjoyed watching the Kentucky Derby and golf. His hobbies were fishing, flowers, and spending time with his family. Bob also adopted a good friend’s daughter as his own grand daughter, Taya Avery. To send a remembrance to the family, please visit www.brownandpowersfuneralhomes.com or on Facebook@brownpowersfh. The family is being assisted by Gerald R. Brown, Director at Bender-Brown & Powers Funeral Home of Hornell. Family and friends are invited to attend a Memorial Service on Saturday (May 28, 2022) at 11 AM at the United Methodist Church, Webbs Crossing Road in Hornell with a luncheon to follow. Burial will be in Greenwood Cemetery. Friends wishing to remember Bob are asked to consider contributions to the Hornell YMCA, the Bath VA, or to the charity of your choice.
To plant a beautiful memorial tree in memory of Robert Annis, please visit our Tree Store
Saturday
28
May