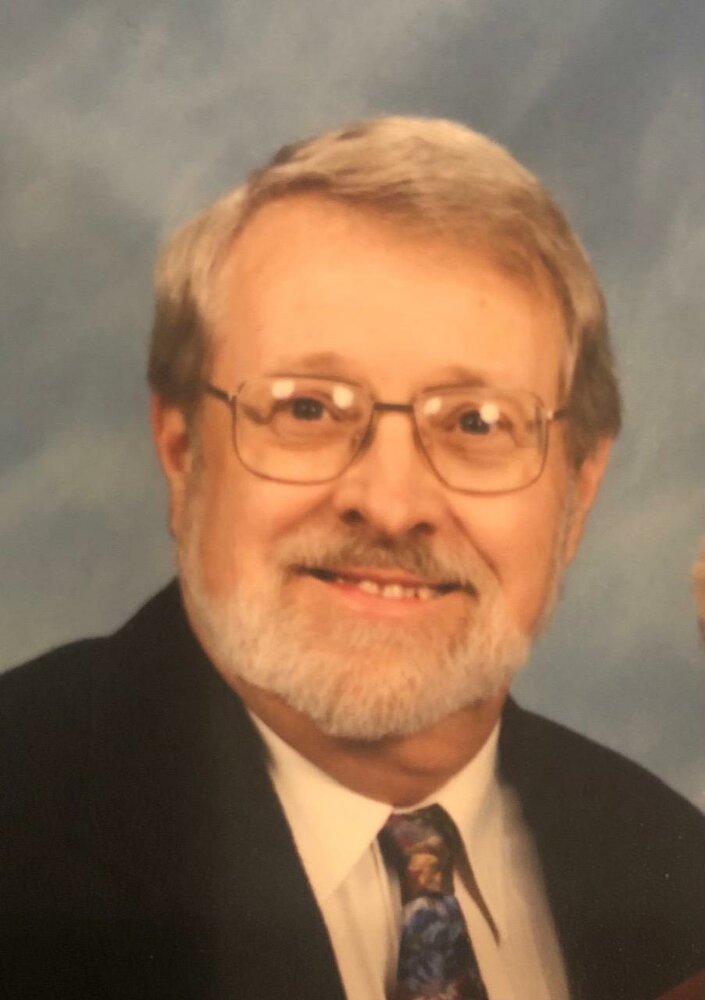 Please share a memory of Vernon to include in a keepsake book for family and friends.
View Tribute Book
Alfred Station Dr. Vernon Burdick, 83, of Maplecrest Drive passed away Sunday (April 3, 2022) at Strong Memorial Hospital in Rochester following a short illness. He was born on November 4, 1938 to M. Vivan and Anna B. (Glady) Burdick (both predeceased) in Olean N.Y. and had resided the majority of his life in this area. He earned his Bachelors of Science degree in Ceramic Engineering in 1961; his Master’s degree in 1965, both from The N.Y.S. College of Ceramics at Alfred University and in 1967 earned his Ph.D. in Ceramic Engineering at The University of Missouri at Rolla. Additionally, Vernon was an Emeritus Fellow of The American Ceramic Society. Vern was employed for 33 years as a Professor of Ceramic Engineering at The N.Y.S. College of Ceramics at Alfred University. Additionally, during this time he served as Chair and Acting Dean of the Ceramics Program. He had multiple academic publications; served as an international consultant and expert in his field and held a US patent. In his retirement he took pride in his role as Professor Emeritus attending academic, cultural and social events at Alfred University. He was a tennis and badminton enthusiast and was often found swinging a racket on the courts at lunch hour. On Tuesday evenings you would find him at the bowling alley aiming for a 300 game. He will be always be remembered for his love of music and musical gifts - including the accordion, guitar, mandolin, dulcimer and even the harmonica! He could often be seen and heard singing around the campfire with family and friends. He performed at family weddings, played jazz guitar and provided many other special music offerings at the Union University Church of Alfred where he was a longtime member and also served on several boards. Survivors include his wife of 61 years; Sharon (Thomas) Burdick of Alfred Station, four daughters; Cheryl (Michael) Crotser of North Chili, N.Y., Shaune (David) Henry of Alfred Station, Stacey (John Humbrecht) Burdick of Rollinsville, CO. and Corrie Burdick of Alfred, one brother; Gary (Gail) Burdick of Hamburg, N.Y., one sister; Vonda (Ted) Schultz of Bolivar, twelve grandchildren, twelve great grandchildren and many nieces, nephews and cousins. There will be no calling hours. A celebration of Vernon’s life will be held on Saturday April 23, 2022 at 10:00 A.M. at the Union University Church of Alfred. To send a remembrance to the family, please visit www.brownandpowersfuneralhomes.com or on Facebook @brownpowersfh. The family is being assisted by Anthony Cone, Director at The Bender-Brown & Powers Funeral Home of Hornell. In lieu of flowers, those wishing to remember Vernon may consider a memorial contribution to “The Memorial Fund” at The Union University Church of Alfred, 5 Church Street, Alfred, N.Y. 14802 or The Hart Comfort House of Wellsville, 141 E. State Street, Wellsville, N.Y. 14895.
To plant a beautiful memorial tree in memory of Vernon Burdick, please visit our Tree Store

Look inside to read what others have shared
Family and friends are coming together online to create a special keepsake. Every memory left on the online obituary will be automatically included in this book.
View Tribute Book
Services for Vernon Burdick
There are no events scheduled. You can still show your support by planting a tree in memory of Vernon Burdick.
Plant a tree in memory of Vernon

Share Your Memory of
Vernon
Upload Your Memory View All Memories
Be the first to upload a memory!
Share A Memory
Plant a Tree