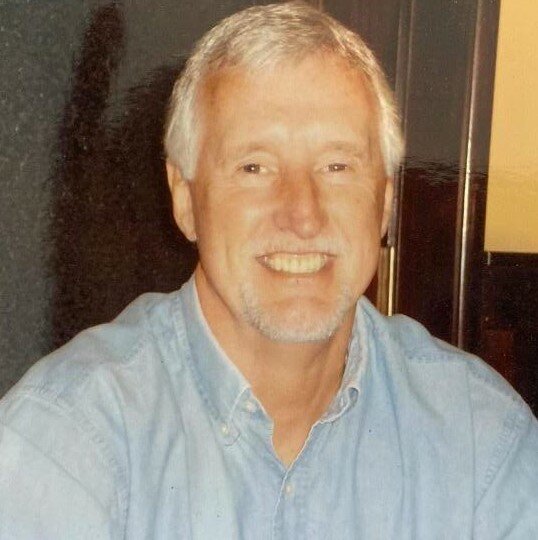 Please share a memory of Lance to include in a keepsake book for family and friends.
View Tribute Book
Lance L. Lefferts Canisteo/Hornell Lance L. Lefferts, 72, passed away peacefully on Friday (March 25, 2022) at Updykes Willow Ridge in Hornell, New York following a long illness. Born in Ithaca, NY on February 22, 1950, he was the son of Raymond and Elaine (Jenkins) Lefferts. As a young boy, Lance lived in the Hornell and Dansville areas. His family later moved to Ithaca, and he graduated from Ithaca High School “Class of 1968”. Lance attended Stony Brook University where he received his Bachelor’s degree. In 1972, he began his teaching career in Hornell High School District where he taught physics and 8th grade science. In addition to being a beloved science teacher, Lance coached varsity tennis, JV soccer, and basketball. Lance spent his entire teaching career in Hornell and retired in 2006 after a wonderful 34-year career. Lance loved the outdoors. While in college, he spent five summers working at Buttermilk State Park in Ithaca. His love of National and State Parks continued throughout his lifetime, and he enjoyed hiking and kayaking in many different parks around the country. Lance also had a passion for travel. For many years, especially after retirement, he made yearly trips to Aruba and many other Caribbean Islands and spent winters in Florida. Lance enjoyed biking and walking on the beach. In addition to his parents, Lance was predeceased by his two beloved Golden Retrievers, Laurel and Hardy who most certainly greeted him in heaven with wagging tails and lots of face licks! Lance is survived by his beloved chosen family, Jill Jamison-Livingston and her daughter Sydney of Hornell, NY; Jacki Jamison of Largo, FL; and Glen Niles of Victor, NY. He is also survived by one brother. The family of Lance will receive friends on Saturday (April 2, 2022) from 1-2pm at the Bender-Brown & Powers Funeral Home in Hornell, where a Memorial Service will be held at 2:00pm with Rev. Dena Stevens officiating. Burial will be at East Lawn Cemetery in Ithaca, NY. Lance’s family request that in lieu of flowers, memorial contributions in his name be made to the Michael J. Fox Foundation for Parkinson’s Research PO Box 5014, Hagerstown, MD 21741-5014. Online donations to michaeljfox.org/donate. Envelopes will also be available at the Funeral Home. To send a remembrance please visit www.brownandpowersfuneralhomes.com , or on Facebook @brownpowersfh, the family is being assisted by director Chester A. Gosper IV.
To plant a beautiful memorial tree in memory of Lance Lefferts, please visit our Tree Store
Saturday
26
March

Share Your Memory of
Lance
Upload Your Memory View All Memories
Be the first to upload a memory!
Share A Memory
Plant a Tree