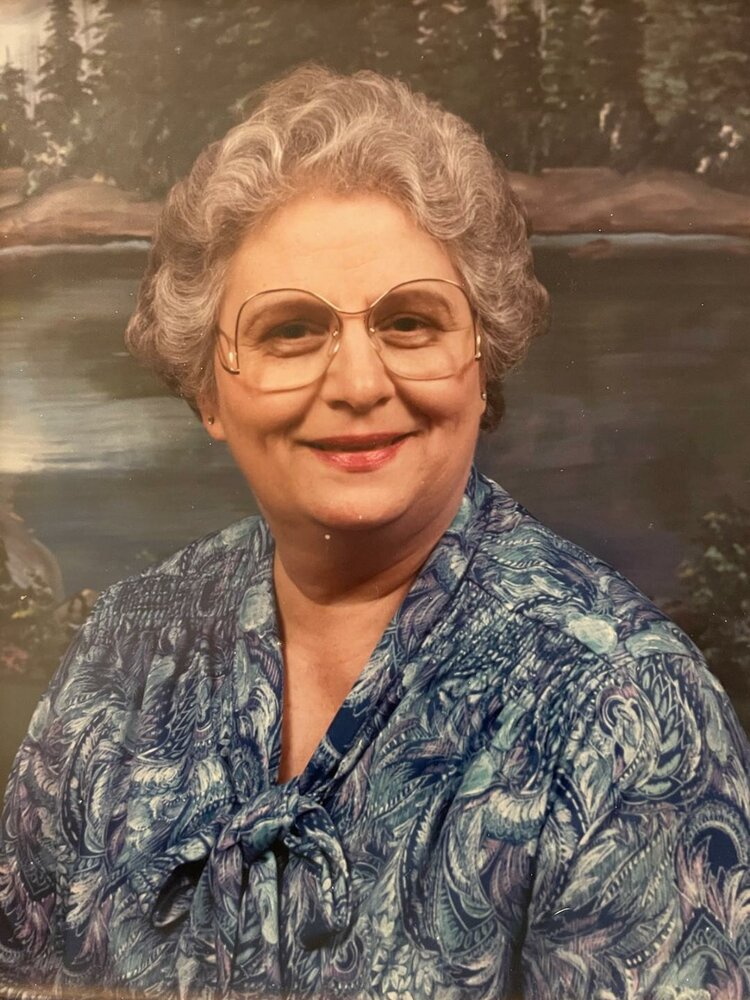 Please share a memory of Patricia to include in a keepsake book for family and friends.
View Tribute Book
Patricia Mae Jarrabet Hornell Patricia M. Jarrabet, 88, formerly of Catherine Street passed away on Tuesday (March 22, 2022) at Elderwood Nursing Home in North Hornell. She was born March 29, 1933 in Brooklyn, NY the daughter of William Kilweather and Margaret Parker Kilweather. She was retired from the Hornell City School District, where she had worked up to Senior Account Clerk in the Business Office at retirement. She started out as a classroom monitor and held many other positions until she attained her Bachelor’s Degree from Alfred State College in 1960. When her children were little she participated and helped out in any event they may have been interested in such as Girl Scouts, Boy Scouts, Campfire etc. She was a communicant of St Anns Church and Our Lady of the Valley Parrish, where for many years helped with fundraisers and the Christmas Bizarre, and was active in the Ladies of Columbus. Pat also was a devoted ombudsman (an official appointed to investigate individual’s complaints against maladmistration especially those of public authorities). She enjoyed sewing, crocheting, and knitting which she quite often sold for various fundraisers. She was predeceased by her husband Warren William “Brooklyn Bill” Jarrabet on November 11, 2008 and had married him on July 6, 1951. She is survived by her children Gregory (Teresa) Jarrabet, Kota (Terumasa) Mii, Patricia Cunningham, Christopher (Shaena) Jarrabet, Jonathan (Cindy) Jarrabet, Regina Ching, Janine Rogelstad, Mary Frances (Michael) Corbett, Judy ( Allen) Robertson, her sister Joan Santillo, Grandchildren; Sean, Sarah, Joy, Samantha, Shekinah, Joshua, Nathan and Zachary, several great grandchildren, nieces and nephews. A Mass will be held at St Anns Church in Hornell on Saturday (March 26, 2022) at 10:00am. Funeral arrangements are with the Bender-Brown & Powers Funeral Home of Hornell. To send a remembrance please visit www.brownandpowersfuneralhomes.com or on Facebook @ brownpowersfh, the family is being assisted by director Chester A. Gosper IV. Memorial can be made to Charity of the Donor’s Choice.
To plant a beautiful memorial tree in memory of Patricia Jarrabet, please visit our Tree Store
Saturday
26
March

Share Your Memory of
Patricia
Upload Your Memory View All Memories
Be the first to upload a memory!
Share A Memory
Plant a Tree