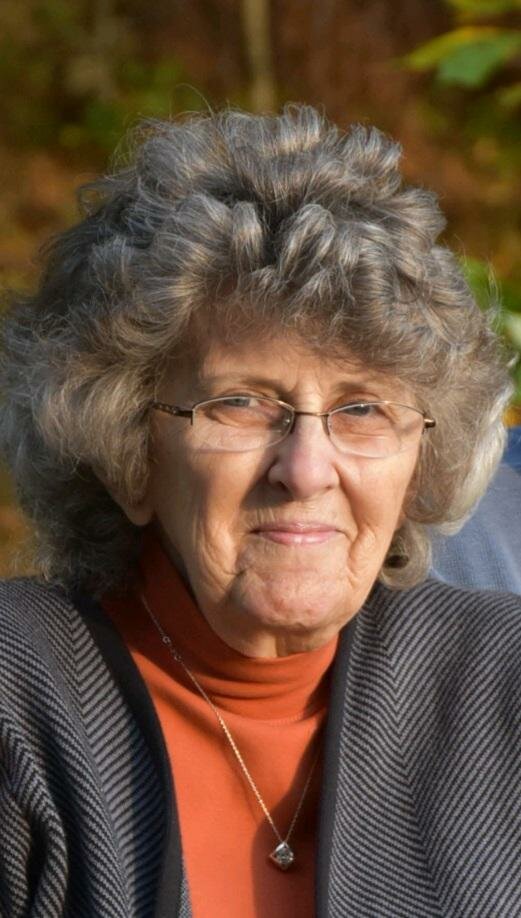 Please share a memory of Rosalie to include in a keepsake book for family and friends.
View Tribute Book
Rosalie Estelle Jamison, 81 of Arkport, N.Y. has entered her eternal rest to be with the Lord on March 12, 2022, after a brief illness. Rose was surrounded by her loving family and was able to pass peacefully at home. She was a devoted wife, mother, grandmother, great-grandmother, aunt, sister, cousin, boss, and friend. Rose was born on November 17, 1940, the daughter of George and Rosemond Meyers of Arkport, NY alongside her brothers, Robert and Claude Meyers. She was a graduate of Arkport Central School, Class of 1958. She earned her Associates degree from Alfred State College in Secretarial Studies. On January 10, 1959, she married the love of her life and best friend, John Miles Jamison. Together they shared 3 daughters, 11 grandchildren, and 14 great-grandchildren. In 1972 John and Rose opened Arkport Suzuki Inc. where they worked side by side for over 50 years. Rose was the quiet “behind the scenes” worker whose main job was to keep John out of the checkbook. Many will remember her as the soft-spoken, friendly office woman who helped them with the financial and DMV paperwork for their new “toy.” Rose took her time with each and every one of her customers and left them with her Grandma speech, “Keep it shiny side up and wheel side down.” Rose was a member of the Bishopville United Methodist Church, Canisteo Valley Historical Society, and the Chrysler Airflow Club. Rose was predeceased by her father, George, her mother, Rosemond, and her brother, Robert. She was also looking forward to being with her daughters Jacqueline (1962) and Janine (1965) that were called to the Lord shortly after birth. Rose is survived by a huge family who loved her dearly; in fact they loved her so much all of them (grandkids included) have stayed in the local area. Her husband, John M. Jamison, her 3 daughters; Julie (Gordy) Koester of Hornell, Jamie Jamison of Arkport, Jennifer (John) Swarts of Arkport; Her brother Claude (Carolyn) Meyers of Spencerport, 11 grandchildren; Jessica Jamison, Nicholas Stephens, Renae Johnson, Nicolle Matthews, Carly Fitzpatrick, Jenna Koester, Ashley Dunning, John Koester, Amanda Swarts, Adam Swarts, Ashton Swarts, and 14 great-grandchildren. Rose loved gardening, attending her children, grandchildren, and great-grandchildren's sporting events, and taking care of her family. She had a strong relationship with the Lord and was always willing to help a person in need. She lived a life full of love and had one of the biggest hearts, ever. Calling hours will be held at Bender- Brown and Powers Funeral Home Hornell, NY on Thursday, March 17th from 4 – 7 pm. A Funeral Service will be held at Bishopville United Methodist Church Arkport NY, on Friday, March 18th at 11:00 am. In Lieu of flowers, memorial contributions can be made to Bishopville United Methodist Church c/o Susan Barnett 8784 Bailey Hill Road, Arkport NY 14807. To send a remembrance to the family, please visit www.brownandpowersfuneralhomes.com or on Ffacebook@brownpowersfh.The family is being assisted by Gerald R. Brown, Director.
To plant a beautiful memorial tree in memory of Rosalie Jamison, please visit our Tree Store
Thursday
17
March

Share Your Memory of
Rosalie
Upload Your Memory View All Memories
Be the first to upload a memory!
Share A Memory
Plant a Tree