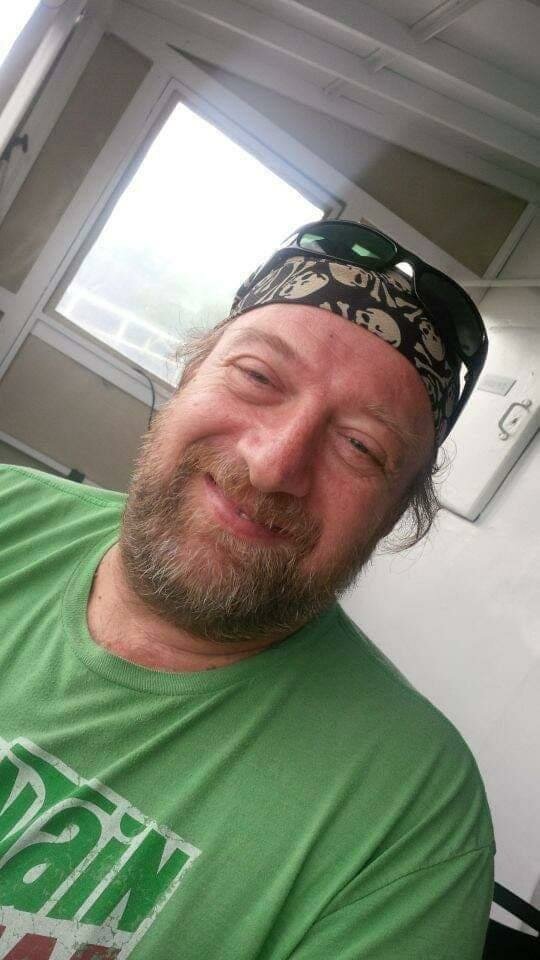 Please share a memory of Michael to include in a keepsake book for family and friends.
View Tribute Book
Michael D. Cady Hornell Michael Cady, 57, of Ravine Street passed away unexpectedly at home on Tuesday (March 1, 2022). Born in Dansville on September 18, 1964 the son of Hugh & Elouise (Spangenberg) Cady, he had resided his entire life in the Hornell area. He was employed by Alfred University as a custodian as well as in catering. Michael will be remembered as a loving father and family man, an avid Kansas City Chiefs fan, for his love of camping and was considered a great co-worker to many. He was predeceased by his father Surviving are his mother; Elouise Turner of Canisteo, 3 sons; Owen Cady, Zachery Dailey & Zommus Hurlburt all of Hornell, 3 daughters; Rebecca (Todd) Lewis of Hornell, Renae Cady of Hornell, Rhiannon Dailey of Olean, 3 brothers; Robert Osmin of Hornell, James (Rosetta) Osmin of Hornell, Kevin Cady of Andover, 4 sisters; Mary Howell of Maryland, Patricia (David) Scouten of Hornell, Deborah McGregor of Hornell, Melissa (Bryan) Ladner of Bath and one granddaughter; Isabella Collalto of Hornell. The family will be present to receive friends on Saturday (March 5, 2022) from 6-8pm at the Bender Brown & Powers Funeral Home, 354 Canisteo street, Hornell where funeral services will be held Sunday at 2pm with the Reverend Aaron Strange officiating. A celebration of Life will be held at the family home on Ravine Street immediately following the service. To send a remembrance to the family please visit: brownandpowersfuneralhomes.com or on Facebook @brownpowersfh. The family is being assisted by Anthony Cone, Director.
To plant a beautiful memorial tree in memory of Michael Cady, please visit our Tree Store
Saturday
5
March

Share Your Memory of
Michael
Upload Your Memory View All Memories
Be the first to upload a memory!
Share A Memory
Plant a Tree