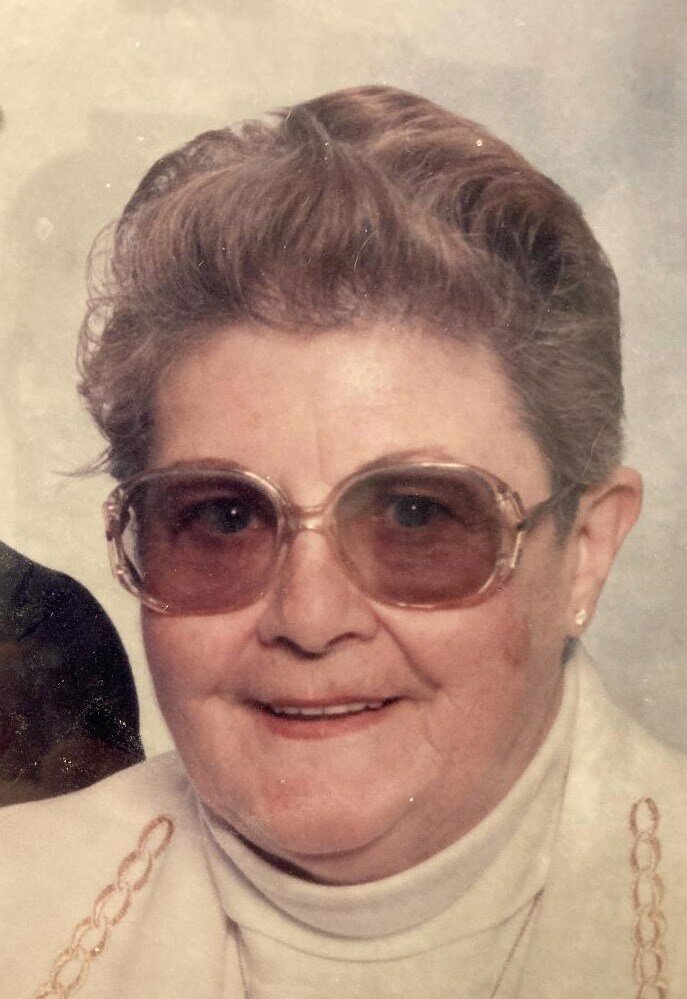 Please share a memory of Charlotte to include in a keepsake book for family and friends.
View Tribute Book
Charlotte K. Cook (Chi) Atlanta/Cohocton Charlotte Cook, 90, of Atlanta, NY went to be with her Lord and Savior on Thursday (Jan. 20, 2022). Born in Hornell, on December 31, 1931 the daughter of Charles and Elnora (Bridge) Granger, she was the eldest of 14 children between them. She lived her early life in the area, graduating high school in Dansville in 1949. From there she furthered her education by attending Oral Roberts University Bible Study in 1974 and went on to study to be a Pastor at Kenneth Hagin University. In 1980 she attended The University of Southern Arizona taking a bookkeeping class and in 1985 passed her exam and became a Paralegal. She worked in many stores as a stock-girl, cashier and as head cashier in offices. Charlotte and her husband owned their own business “Kwik Kool Refrigeration” in Arizona for 20 years. While in Arizona she was an evangelist at an American Indian community for many years before retiring and moving back to NY in 1990. On May 25, 1996 she married her true love and high school sweetheart, Glenn L. Cook. She and her husband later became members of The Assembly of God Church in Cohocton. She was a self- taught musician, entertaining congregations with her musical talent playing instruments including the keyboard, guitar and accordion. Charlotte will be remembered for her support of Veterans and Children organizations as well as her love for animals. She enjoyed sewing, knitting, crocheting, painting and housework. She was predeceased by her husband of 20 years; Glenn Cook who passed away on September 30, 2016, both parents, a sister; Sharon Dennis and a brother; Larry Smalt. Surviving is one brother; Lynden (Sylvia) Smalt of KY, step-children, several step grandchildren, step great grandchildren and nieces, nephews and cousins. To send a remembrance to the family, please visit www.brownandpowersfuneralhomes.com or on Facebook @brownpowersfh. A Memorial service will be held at a later date.
To plant a beautiful memorial tree in memory of Charlotte Cook, please visit our Tree Store

Share Your Memory of
Charlotte
Upload Your Memory View All Memories
Be the first to upload a memory!
Share A Memory
Plant a Tree