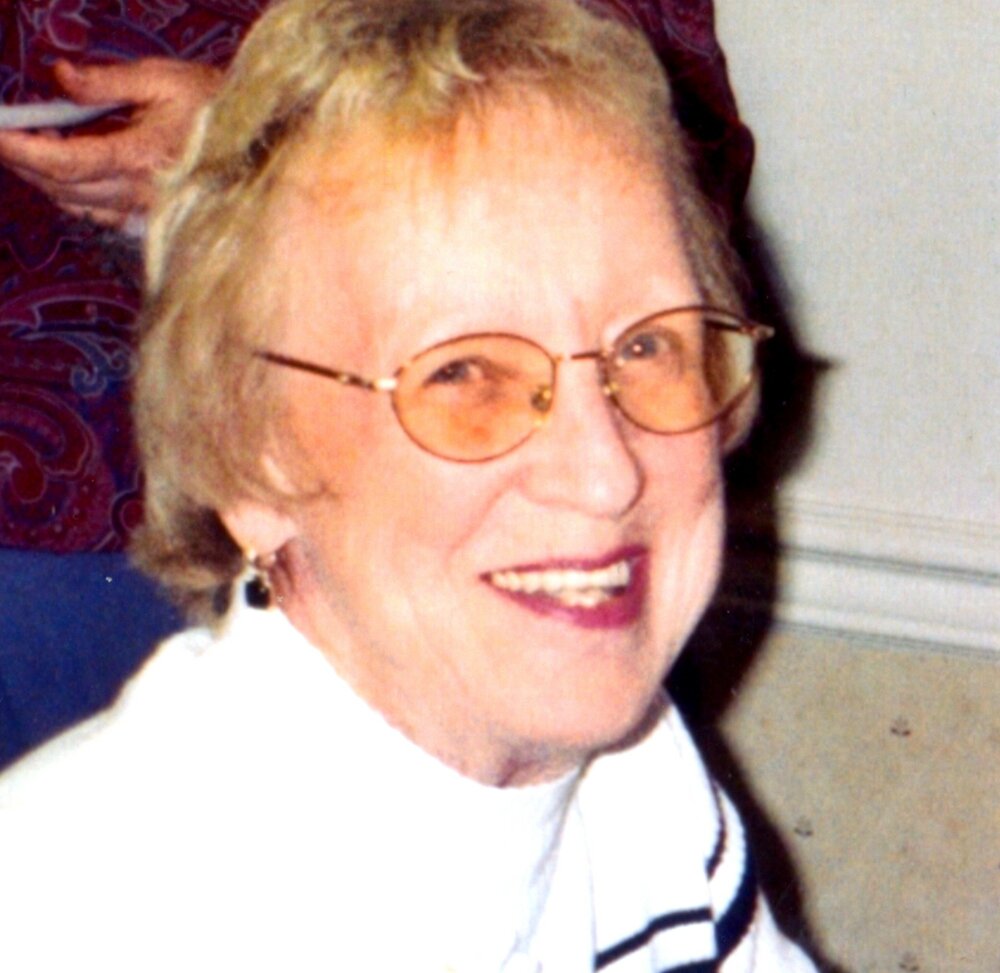 Please share a memory of Shirley to include in a keepsake book for family and friends.
View Tribute Book
Shirley Ann Day Hoffman Angelica Shirley Hoffman, 85, of County Road 16E, passed away peacefully on Friday (January 14, 2022) at the Sunset House in Rochester. She was born in Wellsville on April 26, 1936 the daughter of Charles Day and Harriett Morton Day. On July 5, 1959 in Angelica, she married Edwin W. Hoffman, who was the son Everett and Grace M. Hoffman. Shirley was a graduate of Angelica Central School “Class of 1953”, and then graduating from the Hornell Business School in 1954. She started her career at Acme Electric Corp. office in Cuba, then First Union Bank in Angelica; retiring from New York State OCA in Belmont as deputy commissioner of jurors in 1997 after 23 years. Shirley had served on the Angelica School Board from 1977-1981, held many offices in the Hill-Warner Legion Auxiliary for 52 years, and was also appointed to a New York State O.E.S. office in 2000. She loved the Buffalo Bills, along with March madness especially the teams Syracuse and Duke, and also enjoyed word findings. Shirley was a devoted family person who loved all her family. She is survived by her son Edward (Kathleen) Hoffman, her daughter Shelley Hoffman Fritz, her grandson Marc Hoffman, 2 granddaughters Jamie Fritz and Jackie (Ben) Crossgrove, 2 brothers Thomas (Joanne) Day, Richard Day, her aunt Patricia Calkins, and numerous nieces and nephews. Shirley was predeceased by her father in 1985, her mother in 2018, her husband in 1997, her sisters in law Marilyn Day, Neva Hunt, Gert Storms, Juanita Hoffman, and brothers in law Everett “Bud” Hoffman, Robert Case, John Hunt, and Herb Storms. The family will be present to receive friends on Friday (January 21, 2022) from 4-7pm at the Brown & Powers Funeral Home in Angelica. A Funeral Service will be held on Saturday (January 22, 2022) at 11:00am at the funeral home with Leslie Haggstrom officiating. Burial will be at Until the Day Dawn Cemetery in Angelica. To send a remembrance please visit www.brownandpowersfuneralhomes.com or on Facebook @brownpowersfh (of which will be live streamed), the family is being assisted by director Chester A. Gosper IV. Memorial contributions are asked to be considered to the Sunset House 3746 St Paul Blvd. Rochester NY 14617.
To plant a beautiful memorial tree in memory of Shirley Hoffman, please visit our Tree Store
Friday
21
January

Share Your Memory of
Shirley
Upload Your Memory View All Memories
Be the first to upload a memory!
Share A Memory
Plant a Tree