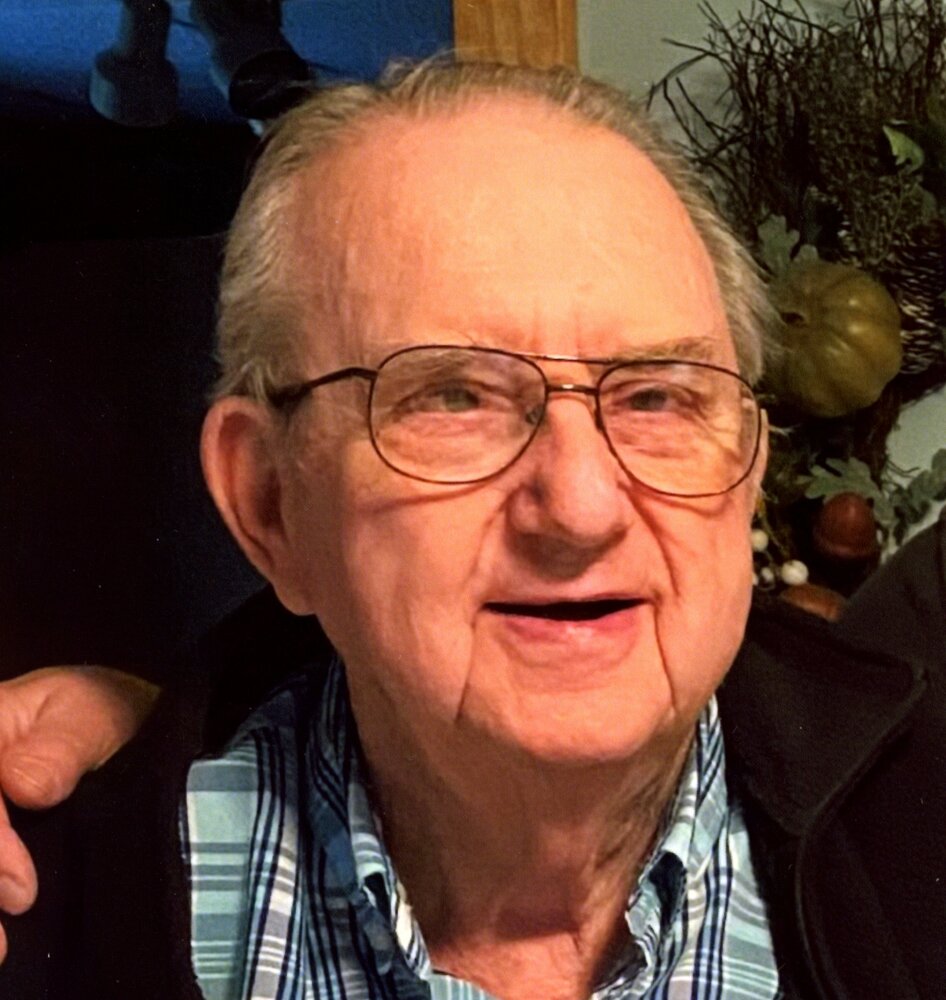 Please share a memory of John to include in a keepsake book for family and friends.
View Tribute Book
John F. Beaver Jr. Hornell John F. Beaver Jr. 87, of Steuben Street, passed away Thursday (Dec. 23, 2021) at the Veterans Administration Medical Center in Bath. Born in Hornell, Nov. 13, 1934, the son of John F. Beaver Sr., and Loretta McCarthy Beaver, he had resided his entire life in Hornell. He was a graduate of Hornell High School, and had been employed for 28 years as a machinist at the former SKF Industries in Hornell. John proudly served his country as a member of the United States Army from 1957-1959. He was a member of the Hornell VFW and the American Legion. He was predeceased by his parents, his wife; Kathryn E. Beaver in 2014, and his brothers; Joseph and Francis Beaver. Surviving are his daughter; Patricia Crook of Hornell, his son; Michael (Judy) Crook of Canisteo and his brother; James (Mary Kay) Beaver of Hornell, 7 Grandchildren; Thomas (Margaret) Crook of Canisteo, Nickole (Lawrence) Mays of New Jersey, David (Tarra) Crook of Ohio, Patrick (Suzanne) Cieslica of Mass., Joseph Crook and Jason Crook both of Tennessee, and Timothy (Erica) Crook of North Carolina several great grandchildren, nieces and nephews. To send a remembrance to the family, please visit www.brownandpowersfuneralhomes.com or on Facebook@brownpowersfh. The family is being assisted by Gerald R. Brown, Director at Bender-Brown & Powers Funeral Home of Hornell. There will be no calling hours. A service with military honors will be held at Bath National Cemetery at a time to be announced in the Spring.
To plant a beautiful memorial tree in memory of John Beaver Jr., please visit our Tree Store

Look inside to read what others have shared
Family and friends are coming together online to create a special keepsake. Every memory left on the online obituary will be automatically included in this book.
View Tribute Book
Services for John Beaver Jr.
There are no events scheduled. You can still show your support by planting a tree in memory of John Beaver Jr..
Plant a tree in memory of John

Share Your Memory of
John
Upload Your Memory View All Memories
Be the first to upload a memory!
Share A Memory
Plant a Tree