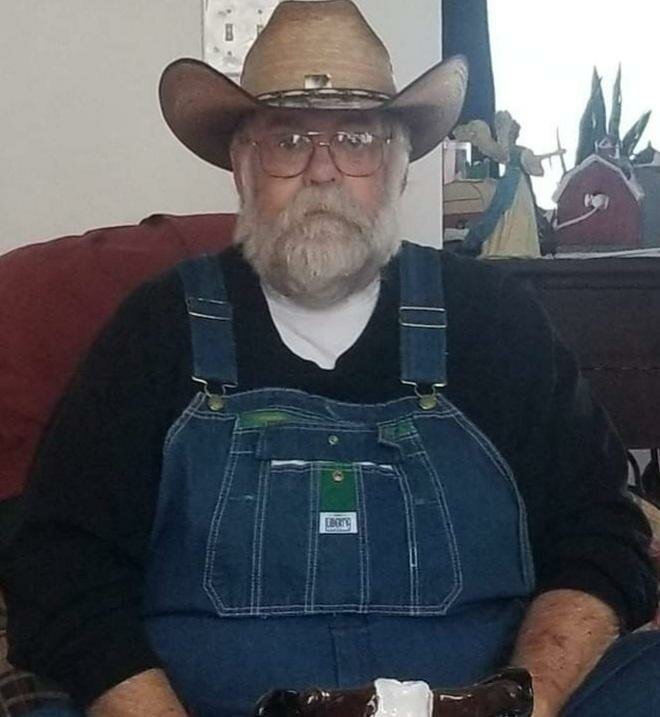 Please share a memory of Robert to include in a keepsake book for family and friends.
View Tribute Book
Robert A. Greenfield Hornell/ Marshville NC Robert A. Greenfield, 72, a native and long time resident of Hornell, passed away after a short illness with his family by his side on Wednesday (Dec. 22, 2021) in North Carolina. He was born November 26, 1949 in Hornell, the son of Rolland and Betty Norton Greenfield. Bob was a graduate of Canisteo Central School and proudly served his country as a member of the United States Army from 1972-1981. He had received the rank of Staff Sergeant, and was given several awards and metals. He was also a Graduate of Alfred State College with a drafting degree. Bob worked for 20 years at the former St. James Mercy Hospital in Hornell, with the Steuben County ARC, and the former Rite Aid Pharmacy. He was predeceased by his parents; Rolland and Betty Greenfield, and his sister; Susan Piekarski. and Granddaughter; Ashley Greenfield. He is survived by his wife; Kathy Greenfield to whom he was married on July 7, 1973 at the former St. Ignatius Loyola Church in Hornell, his sister; Brenda Greenfield of Rochester, his children; Christina (Chris) Chaney of Marshville, North Carolina, Catherine (Michael) Taft of Woodhull, Michael (Lee) Greenfield of Mandarin Florida, Matt (Maiya) Greenfield of Webster, NY, his grandchildren; Nickalaus Chaney, Alexess Chaney, Ryan Chaney, Tyler Taft, Kayla Watkins, Zachary Greenfield, Maddison Greenfield, Hunter Greenfield, Austin Greenfield, Ashton Greenfield, Tanner Greenfield as well as several nieces and nephews. To send a remembrance to the family, please visit www.brownandpowersfuneralhomes.com or on Facebook@brownpowersfh. The family is being assisted by Gerald R. Brown, director at Brown & Powers Funeral Home of Canisteo. Family and friends are invited to attend a Memorial Service for Bob at the First Baptist Church, 45 Greenwood Street in Canisteo on Friday (January 7, 2022) at 11 AM. Pastor Jim Patton will officiate. Burial with Military Honors will follow at Rural Cemetery in Hornell. A reception will follow at the Hornell VFW on Canisteo Street in Hornell.
To plant a beautiful memorial tree in memory of Robert Greenfield, please visit our Tree Store

Look inside to read what others have shared
Family and friends are coming together online to create a special keepsake. Every memory left on the online obituary will be automatically included in this book.
View Tribute Book
Services for Robert Greenfield
There are no events scheduled. You can still show your support by planting a tree in memory of Robert Greenfield.
Plant a tree in memory of Robert