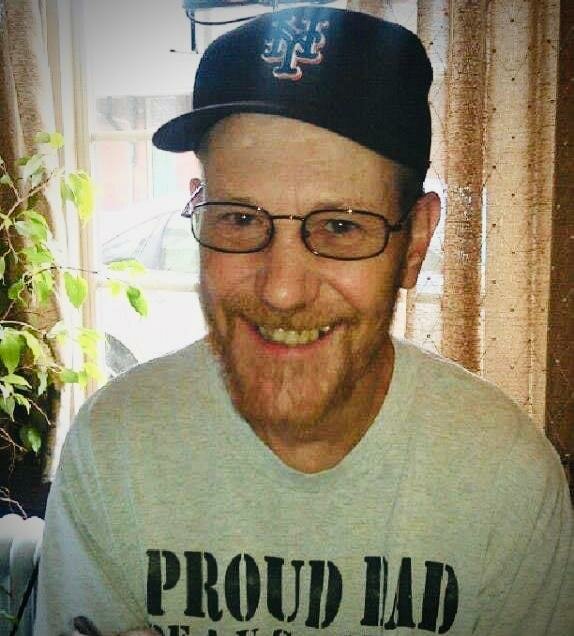 Please share a memory of Robert to include in a keepsake book for family and friends.
View Tribute Book
Robert L. Vance Canisteo/Hornell Robert L. Vance, 69, formerly of Edgeview Estates, passed away Saturday (Dec. 3, 2021) at the Taylor Health Care Center in Bath. Born in Hornell, June 14, 1952, the son of Eugene and Norma Green Vance, he was a graduate of Canisteo Central School, and had been employed at the former SKF Plant in Hornell, Mercury Aircraft in Hammondsport and Crowley’s Dairy in Arkport. He was a long time member of Canisteo Methodist church and in later years a member of the Station Church in Hornell. He was predeceased by his parents in 1996, his brother; William Vance in 2014, and his brother-in-law; Joel Taylor in 2019. Surviving are his sons; Michael Vance of Greenwood, Matthew (Brittany) Vance of Rochester, and Mitchell (Kendra) Vance of Maine, his siblings; Eugene (Doreen) Vance Jr. of Hornell, Dale Vance of Hornell, Joanne Taylor of Canisteo, Arlene (David) Sutfin of Hornell, Cyndi (Jeff) VanSkiver of Canisteo, John Michael (Melody) Kopetz of Virginia, Carole Vance Bliss of Hornell and William (Faith) DeMarr of Hornell, Sister- in –law; Melody Vance of Addison, 5 grandchildren; Austin Vance, Hannah Vance, Luke Ross, Jake Ross, Kinsley Vance, as well as several nieces and nephews. Bob will always be remembered for adopting his sons, loving his family, and the big deer that got away. He found the most joy in spending time with his best friend Cindy Vance, his children and his grandchildren. His favorite past times were watching his grandchildren play sports, hunting , taking drives to look for deer, the Mets, and the Bills. To send a remembrance to the family, please visit www.brownandpowersfuneralhomes.com or on Facebook@brownpowersfh. The family is being assisted by Gerald R. Brown, Director at Brown & Powers Funeral Home of Canisteo. There will be no calling hours. A Memorial Service at a time and place to be announced is being planned for the Spring.
To plant a beautiful memorial tree in memory of Robert Vance, please visit our Tree Store

Look inside to read what others have shared
Family and friends are coming together online to create a special keepsake. Every memory left on the online obituary will be automatically included in this book.
View Tribute Book
Services for Robert Vance
There are no events scheduled. You can still show your support by planting a tree in memory of Robert Vance.
Plant a tree in memory of Robert