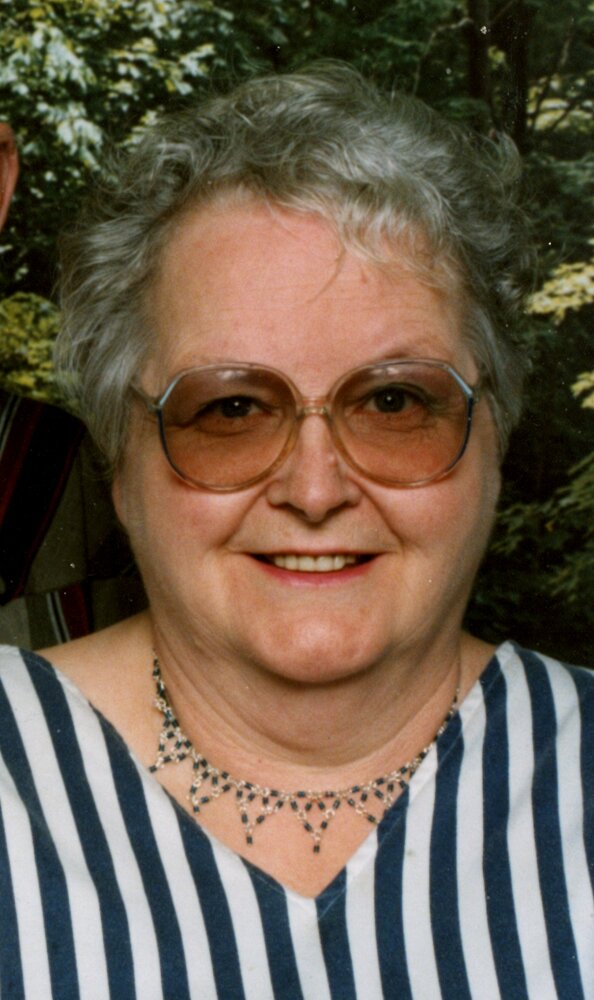 Please share a memory of Loretta to include in a keepsake book for family and friends.
View Tribute Book
Loretta Jeanne (Whitwood) Hadsell Belmont Loretta Jeanne Hadsell, 82 of 2809 State Route 244, passed away on Thursday (December 2, 2021) after a brief illness. Jeanne was born on June 9, 1939 in Friendship, NY to the late Arthur Whitwood and Maxine White Whitwood. Jeanne was a homemaker and a farmer and class school aide for many classes. She loved kids of all ages and always had a house full, and was called “mom” and “grandma” by all. If you needed help she was always there. She enjoyed cooking and baking for all kinds of occasions. Her wedding cakes were beautiful. Her biscuits and dinner rolls she was famous for. She loved all kinds of crafty things to do, and was always busy doing something with her hands. On December 5, 1959 she married the love of her life Gerald “Jiggs” Hadsell who passed away on September 23, 2021. She was also predeceased by her son Russell Hadsell, her parents, 3 brothers James, Raymond and Benjamin Whitwood, and a sister Dorla Cummins. She is survived by her daughter Loretta (Stanley) Cline, her 2 sons William Hadsell, Charles Hadsell, her adopted son Mark Luce, her grandchildren Nick (Jamie) Cline, Andrew (Katrina) Cline, Tonya Hadsell, Tiffany Hadsell step grandchildren Derek, Bridget, and Breanna, great grandchildren Jamie, Nicole, Brooke, Jeana, and Shane, 4 sisters Jackie Harmon, Josephine Taylor, Janet Hale, and Sharon Garrido, and several nieces and nephews. Jeanne has requested no services. She will be buried next to her husband and son in Forest Hills Cemetery in Belmont, New York. To send a remembrance please visit www.brownandpowersfuneralhomes.com or on Facebook @brownpowersfh, the family is being assisted by director Chester A. Gosper IV.
To plant a beautiful memorial tree in memory of Loretta Hadsell, please visit our Tree Store

Look inside to read what others have shared
Family and friends are coming together online to create a special keepsake. Every memory left on the online obituary will be automatically included in this book.
View Tribute Book
Services for Loretta Hadsell
There are no events scheduled. You can still show your support by planting a tree in memory of Loretta Hadsell.
Plant a tree in memory of Loretta

Share Your Memory of
Loretta
Upload Your Memory View All Memories
Be the first to upload a memory!
Share A Memory
Plant a Tree