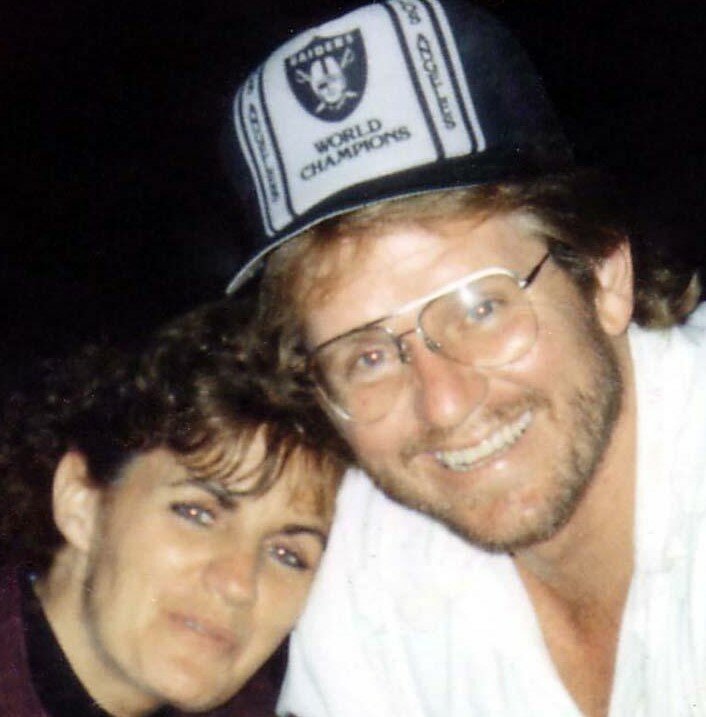 Please share a memory of Kevin to include in a keepsake book for family and friends.
View Tribute Book
Kevin Davis Dewey Angelica Kevin Davis Dewey was a constant force of encouragement and went above and beyond to share his strong belief that his family, friends, and community are champions in whatever dreams they chased. Kevin was the master of many things including sharing his basketball knowledge and fandom, slinging powdered sugar waffles off hot irons, creating enduring nicknames and jargon no one could forget, writing heartfelt handwritten notes of support, and maybe most of all, producing hilarity and hijinks that created endless laughs from his family and friends. On October 18, 2021 at the age of 64, he left this world to root for us all from the heavenly side of the stands. Kevin was born on April 11, 1957 in Cuba, NY to Ambrose Dewey and Maisie Davis Dewey. He was a lifelong resident of Angelica, NY and attended Angelica Central School. He wore #22 for Coach Voorhis’ legendary 1974 Section V Championship basketball team and graduated in 1975. He went on to college and joined the St. John Fisher basketball team and the team of brothers at Zeta Chi Zeta at SUNY Oswego. He graduated from SUNY Oswego in 1979 and enlisted soon after in the United States Marine Corps. USMC Sgt. Kevin D. Dewey served in Granada and Lebanon. He narrowly missed death on October 23, 1983 when the marine barracks he was stationed at in Beirut, Lebanon was attacked by a suicide truck bomber, killing 220 of his brother Marines and scores of other servicemen and civilians. Kevin’s service specialty was as a motion picture photographer and his work documenting the USMC deployment during the Lebanese Civil War was voluminous and earned him a photo credit in the official publication of the 1982-1984 history of the Marines in Lebanon. Upon returning to civilian life in 1986, Kevin took up the family business of Dewey’s Powdered Sugar Waffles. A career path he learned working along his mother and father throughout his childhood, Kevin continued the business after his father’s passing, spending another 35 years working on perfecting the secret recipe and delighting fans. Kevin was a hard worker and self-starter who threw his talent and dedication into starting or enhancing other small businesses including Dew’s Schlonger’s, Ambrose Worldwide, and Sun Publishing. He helped reignite the Angelica Youth Basketball program in the 1990s and spent many years since then helping young kids realize their inner basketball champion. Kevin’s love of coaching and cheering never stopped and he continued to encourage his army of champions as they grew out of youth basketball and into adulthood and started their own families of little champions. His love of volunteering was not just for basketball and he was always looking for a way to help others. Kevin was particularly driven by a recent news story outlining the lack of drivers to shuttle local veterans to out-of-the-area medical appointments. One of his main focuses during his battle with cancer was on regaining his strength so he could volunteer as a driver for that program. Kevin is survived by the love of his life, Linda Healy. She was his one and only honey bunny and constant companion since 1990. Also surviving is his honey’s daughter, Carissa (Eric) Knapp, who he helped raise and cheer as a proud family member for most of Carissa’s life. Kevin was additionally survived by two sisters, Sandra (William) Keenan of Cuba, NY and Shari Dewey Collins of Belfast, NY, a niece, Randa (Jeffrey) Harrington of Belfast, NY, a nephew, Christopher (Nicole) Lafferty of Commack, NY and five great-nephews (Keegan, Ian, Aaren, Brian and Brock) and one great-niece (Megan). Kevin was predeceased by his parents, Ambrose and Maisie, an infant sister, Catharine and many, many beloved pets and animal friends including his favorite pug, Humphrey. Friends are invited to call on Friday, October 22, 2021 from 4pm – 8pm at the Brown & Powers Funeral Home in Angelica. A Mass of Christian burial will take place on Saturday, October 23, 2021 at 11am at Holy Family of Jesus, Mary, and Joseph Catholic Church in Belmont, NY with a cemetery service at St. Patrick’s Catholic Church in Belfast, NY immediately following. In memory of Kevin, please consider becoming a super-fan of your own community. Attend the basketball game and cheer your heart out, write the personal note encouraging your friends and family, don’t be afraid to be the goofball that makes others smile, start the program you wish already existed, or just volunteer to help those that can’t do it alone. Those looking to donate to further some of Kevin’s community passions may send donations to the Community of Champions fund, c/o Linda Healy, 11 Norton, St., Belmont, NY 14813. To send a remembrance please visit www.brownandpowersfuneralhomes.com or on Facebook @brownpowersfh, the family is being assisted by director Chester A. Gosper IV.
To plant a beautiful memorial tree in memory of Kevin Dewey, please visit our Tree Store
Friday
22
October

Share Your Memory of
Kevin
Upload Your Memory View All Memories
Be the first to upload a memory!
Share A Memory
Plant a Tree