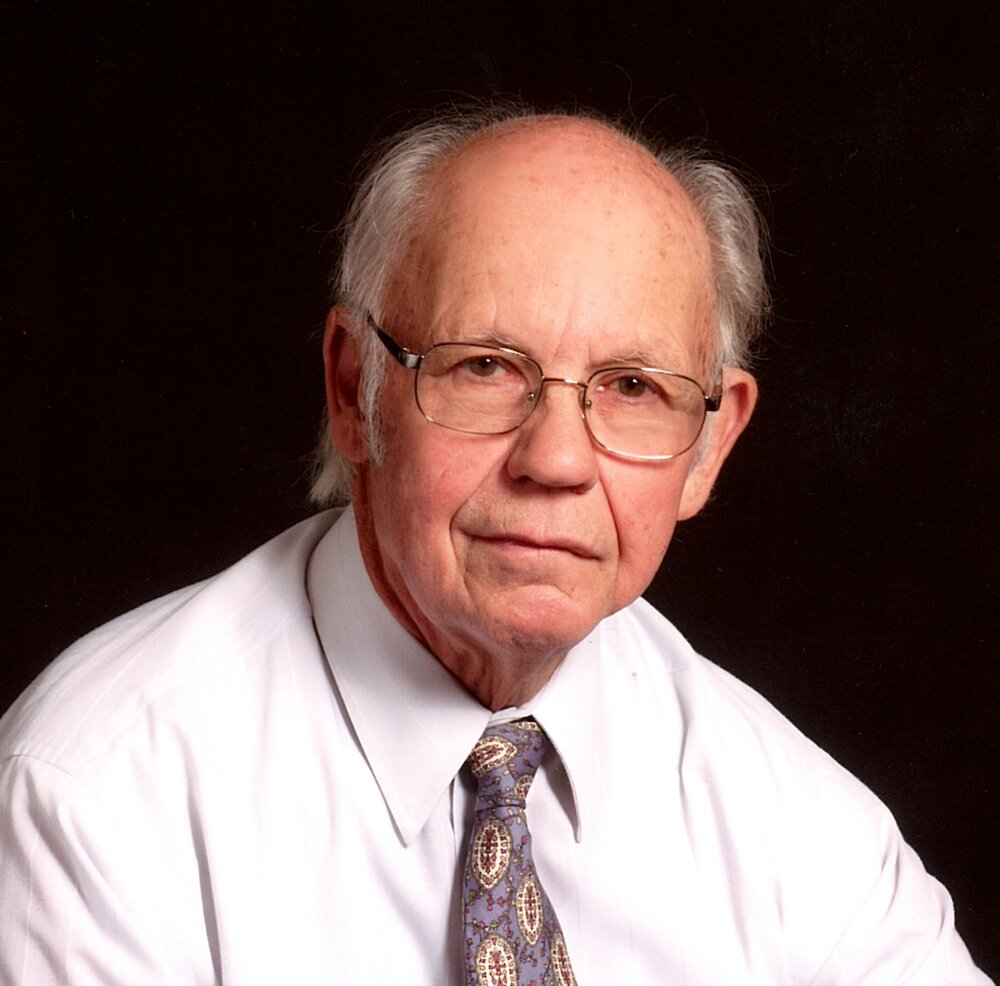 Please share a memory of Richard to include in a keepsake book for family and friends.
View Tribute Book
Richard Carl Partridge Arkport Richard C. Partridge, 89 of Pine Knoll, passed away on Sunday (October 10, 2021) after a brief illness at UR St James Hospital. He was born in North Hornell on May 22, 1932 the son of Gerald James Partridge and Ada Mae (Ferris) Partridge. On June 28, 1957 he married Beverly Reiman Partridge and was predeceased by her on December 6, 2004. His working career was taking over the Insurance Agency from his father and under his direction ran Partridge Agency Inc. until his retirement. Richard was a member of the First Baptist Church of Hornell, where he enjoyed playing the organ and piano. He was predeceased by his parents, and his wife Beverly, his sister Gertrude L. Huffsmith, and his brother Gerald J. Partridge Jr. He is survived by his children Karen Partridge Kukuvka, Gerald “Jerry” (Linda) Partridge, and Janet Partridge (Brent) Naylor, grandchildren Matthew Kukuvka, Joshua Kukuvka, Rebekah (Colin) Eason, Kristine (Blake) Matacale, and Holly Naylor, several nieces and nephews. A Private Service will be observed by the family and burial will be at the Howard Cemetery. To send a remembrance, please visit www.brownandpowersfuneralhomes.com or on Facebook @brownpowersfh, the family is being assisted by director Chester A. Gosper IV. Memorial contributions can be made to the Memorial Fund at First Baptist Church of Hornell 28 Church Street Hornell NY 14843.
To plant a beautiful memorial tree in memory of Richard Partridge, please visit our Tree Store

Look inside to read what others have shared
Family and friends are coming together online to create a special keepsake. Every memory left on the online obituary will be automatically included in this book.
View Tribute Book
Services for Richard Partridge
There are no events scheduled. You can still show your support by planting a tree in memory of Richard Partridge.
Plant a tree in memory of Richard