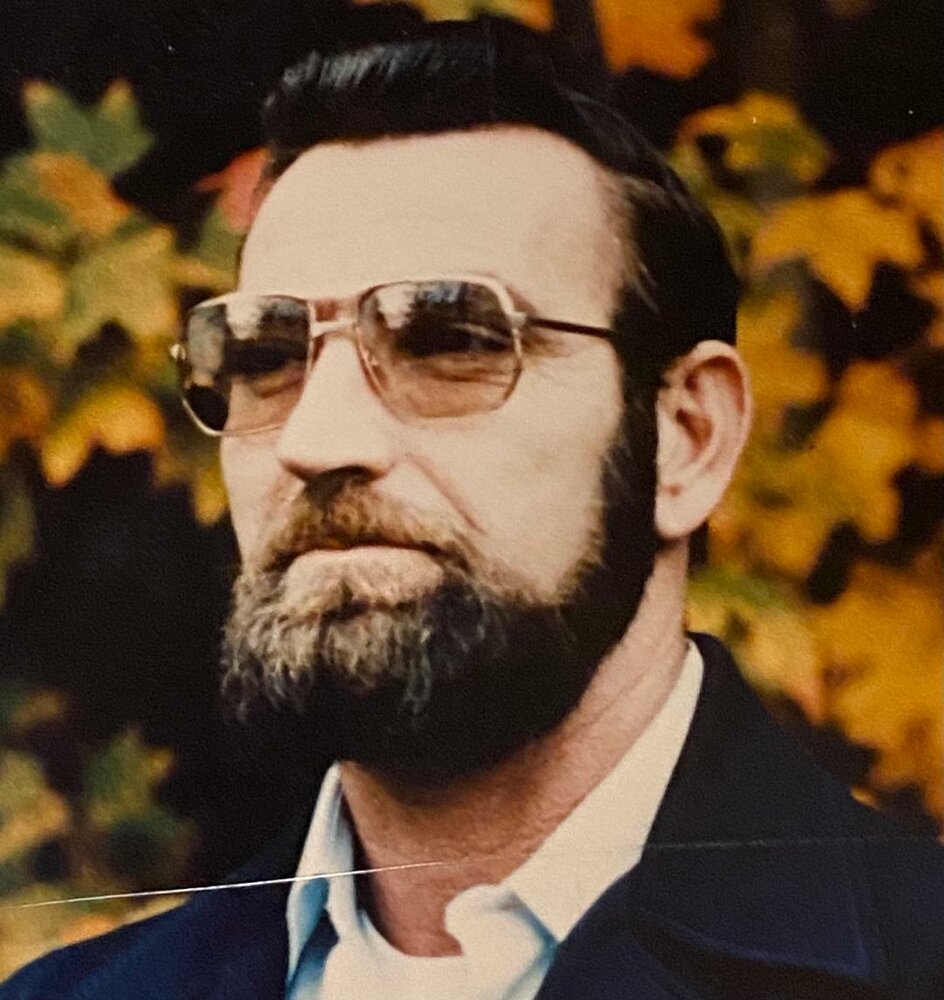 Please share a memory of Ronald to include in a keepsake book for family and friends.
View Tribute Book
Ronald E. Kennell Arkport Ronald E. Kennell, 80 of Oak Hill Street, passed away peacefully on Monday (September 27, 2021) at UR St. James hospital. He was born in Dansville on May 21, 1941 the son of Clarence W. Kennell and Dorothy M. (Tousley) Kennell, and was a lifelong area resident. Ronald started out his career working for Kenny Cornell Construction, and then went onto the Village of Arkport DPW for 28+ years, and held the role of Superintendent upon retirement, also elected Hornellsville Town Council for 24 years, holding the position Deputy Supervisor, the Hornellsville Highway Commissioner for 12 years, the Hornellsville Public Safety Fire Commissioner for 7 years. He was a life member of the Arkport Hose Company and past Fire Chief of 15 years. Ronald was also a member of the Steuben County Fire Association, where he also held the position of Past President. Adding to his list of accomplishments he was a councilman of the Hornellsville Town Board, a caretaker for the Arkport Cemetery “Heritage Hills Cemetery”, and also served on the Arkport Zoning Board. He was an avid NASCAR (especially the late Dale Earnhardt) and enjoyed hunting, and bowling. He was predeceased by his parents, his brother Clarence “Sunny” Kennell Jr., 2 sisters Mary Kenyon, and Jean Gribbin and his great grandson Christopher O’Dell. He is survived by his wife Dena (Green) Kennell whom he married on April 16, 2004, his son Ronald (Barbara) Kennell, Corrina (Chris) Lasnick, his step children Ralph and Sherry Glover, Cory and Tiffany Mattison, Eric and Becki Mattison, Anita and Jim Mattison, Jason and Bethany Evingham, Aaron and Mindy Evingham, his sisters Joan Kramer, Kathryn Lyke, and Patricia Ellis, several grandchildren and great grandchildren, several nieces and nephews. The family will be present to receive friends on Saturday (October 2, 2021) from 1-4pm at the Bender-Brown & Powers Funeral Home in Hornell. A Fireman’s Service will held at 3pm and a funeral service will be held at the conclusion of at 4:00pm, with Dena Stevens officiating. Burial will be at the Heritage Hills Cemetery at a later date. To send a remembrance please visit www.brownandpowersfuneralhomes.com or on Facebook @brownpowersfh, the family is being assisted by director Chester A. Gosper IV. Memorial contributions can be made to the Arkport Hose Company PO Box 3 Arkport NY 14807.
To plant a beautiful memorial tree in memory of Ronald Kennell, please visit our Tree Store
Saturday
2
October

Share Your Memory of
Ronald
Upload Your Memory View All Memories
Be the first to upload a memory!
Share A Memory
Plant a Tree