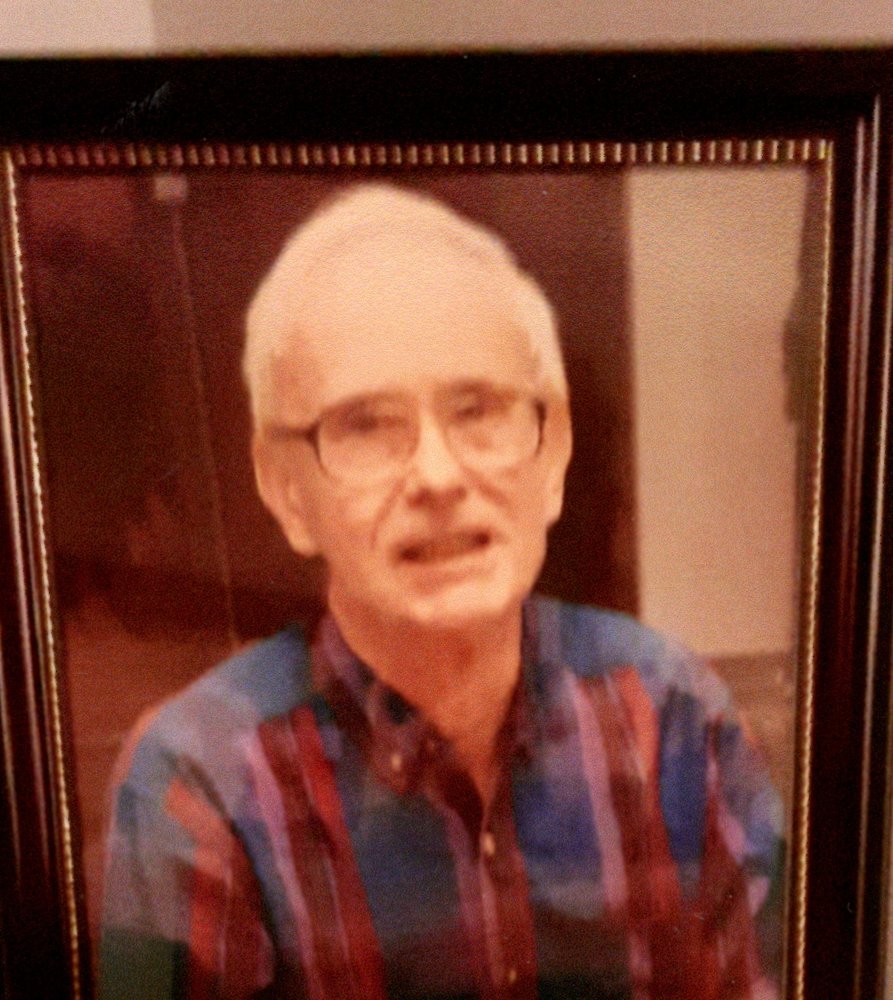 Please share a memory of Peter to include in a keepsake book for family and friends.
View Tribute Book
PETER LYON BOWLES October 12, 1937 – May 4, 2021 Peter L. Bowles, 83, passed away on May 4, 2021 at St. Luke’s Cornwall Hospital in Newburgh, New York following a brief illness. The family would like to extend our thanks to the staff and friends at the Independent Living, Cornerstone residence for their loving care and friendship shown to Peter over the years. Peter was predeceased by his parents, Kenneth and Margaret (Lyon) Bowles of Canisteo, New York and brother, Kenneth (Helen) Bowles. He is survived by siblings Mary Catherine (Roy) Herrmann of Ontario, John (Carole) Bowles of Hartsville, Lois (Harry) Noel of Webster and Deborah (Tony) Lorenzo of Cary, North Carolina. Peter is also survived by several nieces and nephews, including Carol (Odis) Allison of Oswego, New York and his extended family and friends in Newburgh, New York. Peter graduated Canisteo Central High School in 1955 with a Regents College Scholarship and graduated Syracuse University in 1959 with a Bachelor of Electrical Engineering. Employed by IBM for several years right out of college, he retired early and settled in Poughkeepsie, New York, eventually moving to Newburgh, New York where he was actively involved with the Newburgh Preservation Association. As part of the Association, he purchased a row house built circa 1873 in the historic district of Newburgh and restored it over a three-year period. The house has since been placed on the National Register of Historic Places by the US Department of the Interior. Peter was very interested in the environment, and belonged to several organizations supporting the environment including The Smithsonian Institute, the Sierra Club, the Nature Conservancy, National Geographic, The Museum of Natural History and the National Wildlife Federation. He also had a keen interest in space exploration, and discoveries of the worlds of our solar system and beyond, and as such, he was a long-time member of The Planetary Society. Peter was quietly social with a large circle of friends and had a great sense of humor. He was a kind and generous person who made friends wherever he went and enjoyed helping them with their various building or remodeling projects. A private graveside service at the Hillside Cemetery in Canisteo, New York will be held at a later date. In lieu of flowers, those wishing may make a donation in Peter’s name to the Independent Living, Inc., 111 Broadway, 2R, Newburgh, New York 12550.
To plant a beautiful memorial tree in memory of Peter Bowles, please visit our Tree Store

Look inside to read what others have shared
Family and friends are coming together online to create a special keepsake. Every memory left on the online obituary will be automatically included in this book.
View Tribute Book
Services for Peter Bowles
There are no events scheduled. You can still show your support by planting a tree in memory of Peter Bowles.
Plant a tree in memory of Peter

Share Your Memory of
Peter
Upload Your Memory View All Memories
Be the first to upload a memory!
Share A Memory
Plant a Tree